After 10 years of war in Syria, the international community will be asked to step up with billions of dollars in new aid pledges on Monday to fund humanitarian causes. 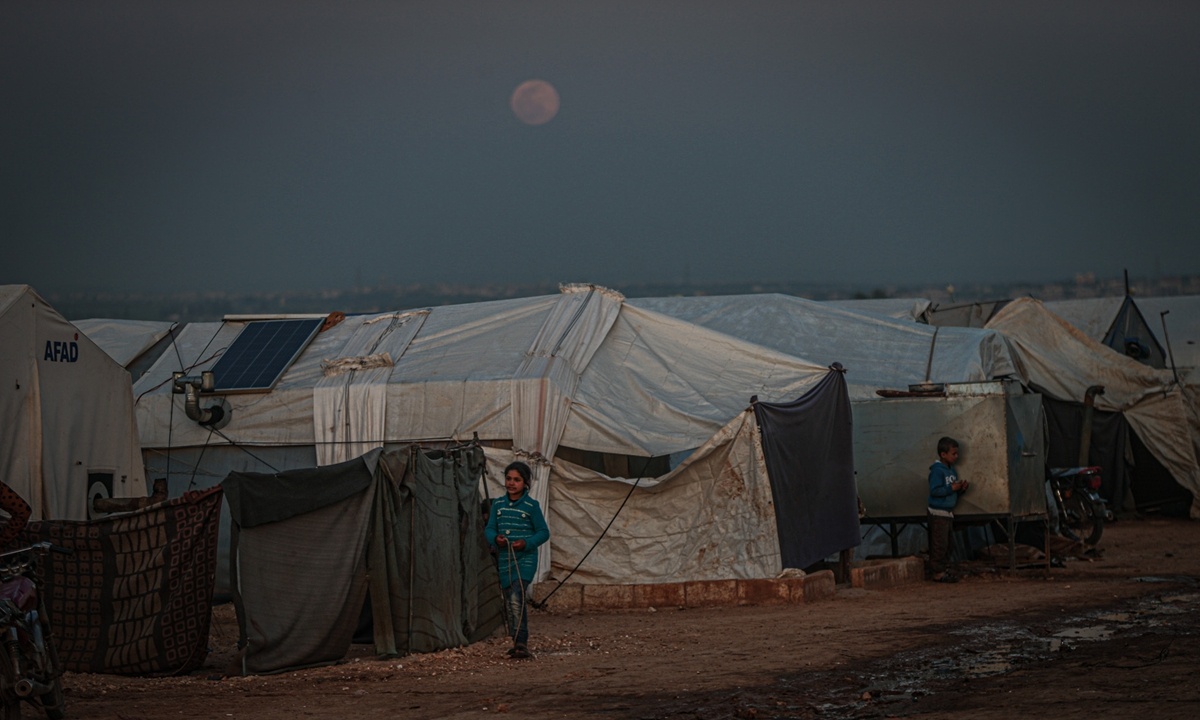 The fifth Brussels Conference on Syria will be held by video link because of coronavirus precautions, but the needs of Syria's refugees and vulnerable civilians are pressing.

"With the added impact of COVID-19, there is no respite for civilians in Syria," UN agencies said in a media statement ahead of the donor meeting.

"They face increasing hunger and poverty, continued displacement and ongoing attacks," they said, warning that 24 million people in Syria and its neighbors are threatened.

"That is 4 million more than in 2020, and more than at any other time since the conflict began."

More than 50 countries will be represented, along with 30 other organizations: NGOs, humanitarian agencies and international financial institutions.

The goal is to raise $10 billion - $4.2 billion for humanitarian relief inside Syria, and the rest for refugees sheltering in the region.

This will help Lebanon, Jordan, Turkey, Iraq and Egypt, which have been forced to provide for millions of war refugees despite many problems of their own.

"It has been 10 years of despair and disaster for Syrians," UN humanitarian chief Mark Lowcock said.

"Now plummeting living conditions, economic decline and COVID-19 result in more hunger, malnutrition and disease. There is less fighting, but no peace dividend."

The previous donor conference that convened in June 2020 raised pledges of $5.5 billion for 2002, according to the United Nations.

The European Commission, virtual host of Monday's new round, counted a total of $7.7 billion, with just under a third carried forward to 2021. The EU and its 27 member states - which worry that failure to help refugees in the Middle East could see them come to Europe - provided two thirds of the funds.

Various platforms for discussion will be held online on Monday and the main donors' round will take place on Tuesday, with the final sum known at the end of the day.

The civil war in Syria has killed more than 388,000 people and displaced millions.

Jihadist factions like the Islamic State group have taken advantage of the chaos.

This in turn has drawn in US and allied Western forces, which carried out air strikes and worked with Kurdish fighters against the IS group.