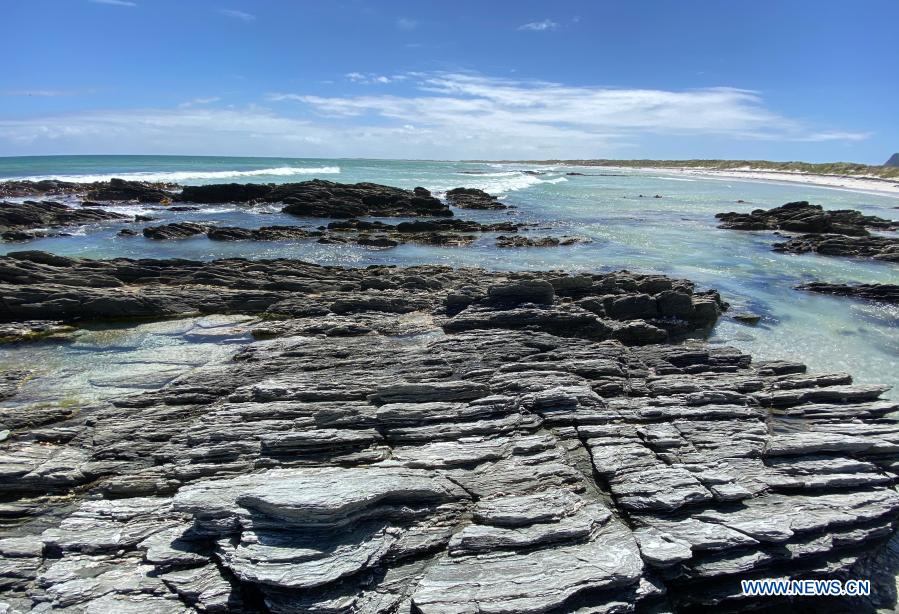 Photo taken on Nov. 29, 2020 shows a view of Chatham Islands, one of the remote destinations in New Zealand. (Photo by Lisa Li/Xinhua)

The NEMA urged local people to move immediately to the nearest high ground, out of all tsunami evacuation zones, or as far inland as possible and not to stay at home until further message from the NEMA.

Large coastal areas including the north and the east part of the North Island are affected.

The NEMA warned, "Do not return until an official all-clear message is given by Civil Defence. Walk, run or cycle if at all possible to reduce the chances of getting stuck in traffic congestion. The first wave may not be the largest. Tsunami activity will continue for several hours and the threat is real until this warning is cancelled."

The quake is defined as "terrifying" and "biggest one I've ever felt" by locals, causing severe shaking felt throughout much of the country.

Trains were halted and lines across eastern parts of the North Island closed ahead of track inspection for possible quake damage.