CAIRO, Sept. 2 (Xinhua) -- An Egyptian-French mission discovered one of the oldest villages in Egypt's Nile Delta, the country's Antiquities Ministry said in a statement on Sunday. 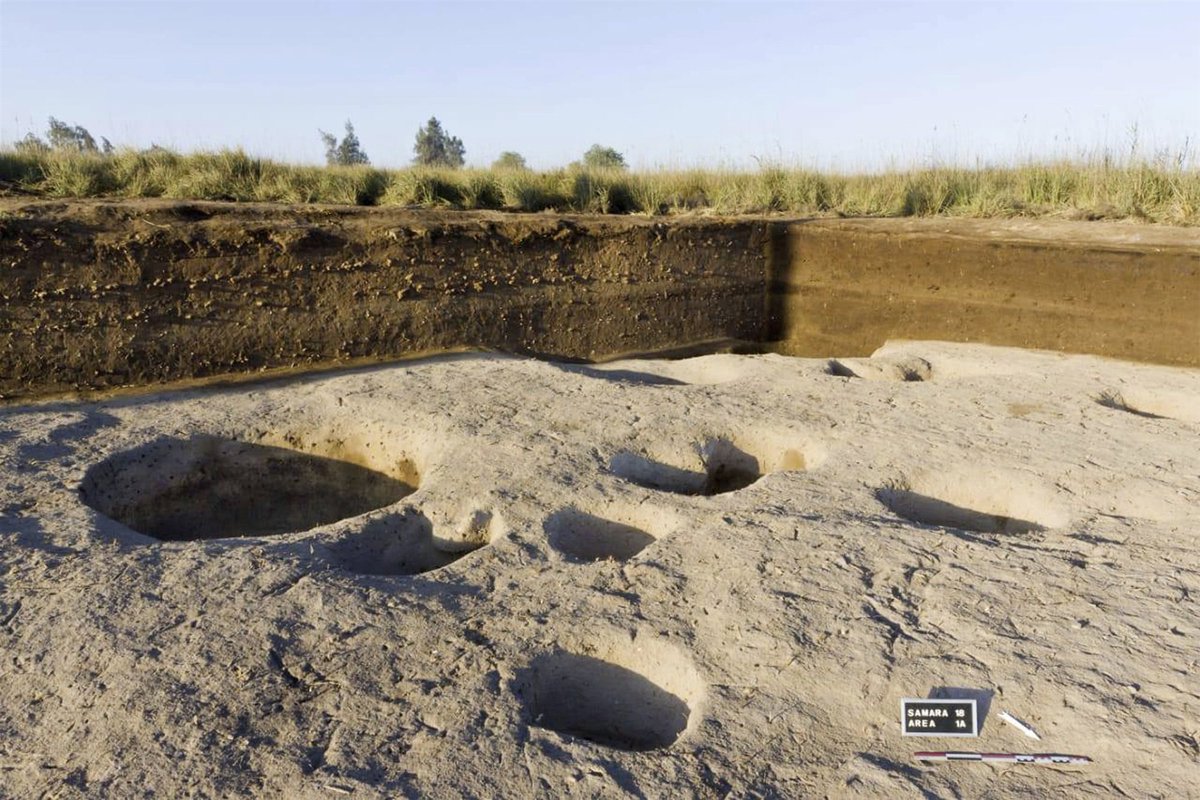 "The joint mission excavated the remains of a Neolithic settlement at the bottom level of Tell el-Samara site, whose occupation lasted until the 2nd dynasty of ancient Egypt," Ayman Ashmawi, head of Ancient Egyptian Antiquities Sector, said in a the statement.

The mission expects analyses of these organic remains via cutting-edge technologies will provide critical insights on the first populations of the Nile Delta as well as the origins of agriculture and husbandry in Egypt.

The joint mission has been working in Tell el-Samara area in Dakahlyia province since 2015.

The only other settlement discovered so far from the Neolithic period is the town of Sais in the western Nile Delta, which was excavated by the Egyptian Exploration Society.