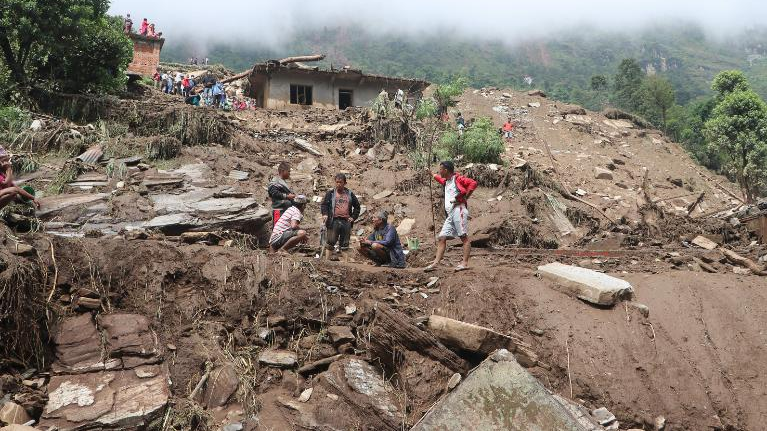 At least 11 people were killed by landslide in Nepal on Sunday and 20 others are still missing, according to the authorities there.

Monsoon rains in the region triggered severe flooding and landslides in Nepal, India and Bangladesh in August.

Located near the Nepal-China border, Sindhupalchok has been battered by landslides this year.

There were 17 documented landslide incidents that have killed at least 55 people in 2020, the Nepal Disaster Risk Reduction Portal reports.