Nepali Prime Minister KP Sharma Oli lost the vote of confidence in the House of Representatives on Monday. 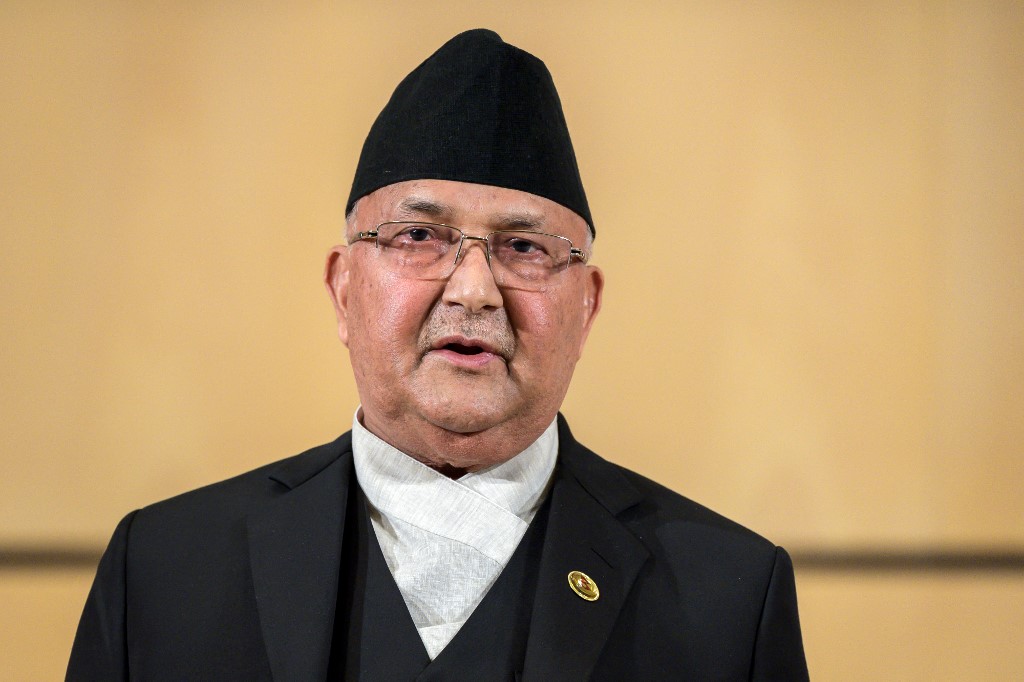 Out of the 232 lawmakers present, 93 voted in favor of Oli while 124 were against him and 15 did not vote, Parliament Speaker Agni Sapkota said.
"The confidence vote sought by Prime Minister KP Sharma Oli has been rejected," Sapkota said at the end of the counting of ballots.
Oli needed the support of 136 members of the House of Representatives, which has 271 members at present, to win the confidence motion.
As per the Article 100 (3) of the Constitution of Nepal, the prime minister is relieved from her or his office if she or he fails to get the vote of confidence from the parliament. Political parties will now try to cobble together a new ruling coalition.
The Oli government was pushed into a minority after the CPN (Maoist Center) withdrew its support on Wednesday. Oli, however, decided to take the vote of confidence on May 2 even before the withdrawal of support by the CPN.
Addressing the House of Representatives before the vote of confidence motion was tabled for the voting, Oli said his government had always worked for nationalism, development and taking the country towards the path of prosperity.
"I decided to take a vote of confidence because I believe the parliament has rightly assessed the works by the government," Oli said in the parliament. "There is no reason why the government shouldn't get a trust vote."
The political crisis comes amid Nepal's second wave of the COVID-19 outbreak. The country on Monday reported 9,127 infections in a single day, 27 times the number recorded on April 10. The total caseload stands at 403,794, with 3,859 deaths, according to government data.