New Delhi (People’s Daily) - An Air Dynasty official confirmed Wednesday that  company chopper AS350 crashed near Pathibhara in Taplejung district in Nepal. The incident took place at around 1:30 pm Wednesday, and all seven on board, including Nepali Tourism Minister Rabindra Adhikari, did not survive, the Himalaya Times reported. 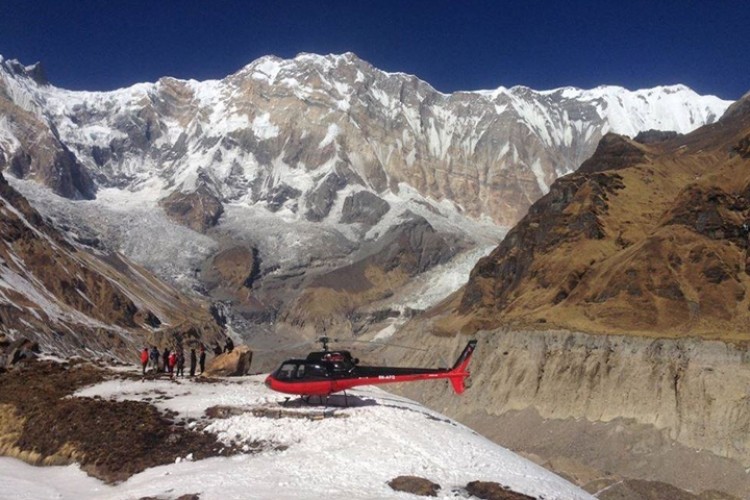 Witnesses said that they heard a loud bang followed by smoke and fire. The victims included Under-Secretary at the Prime Minister’s office Yubaraji Dahal and Deputy Director General of Civil Aviation Authority of Nepal Birendra Shrestha.

They had observed an airport that was  under construction and visited Pathibhara Temple. The helicopter crashed right after they took off from the temple. Fickle weather is believed to be the main reason for the tragedy.

The office of the prime minister summoned an emergency cabinet meeting to respond to the crash.