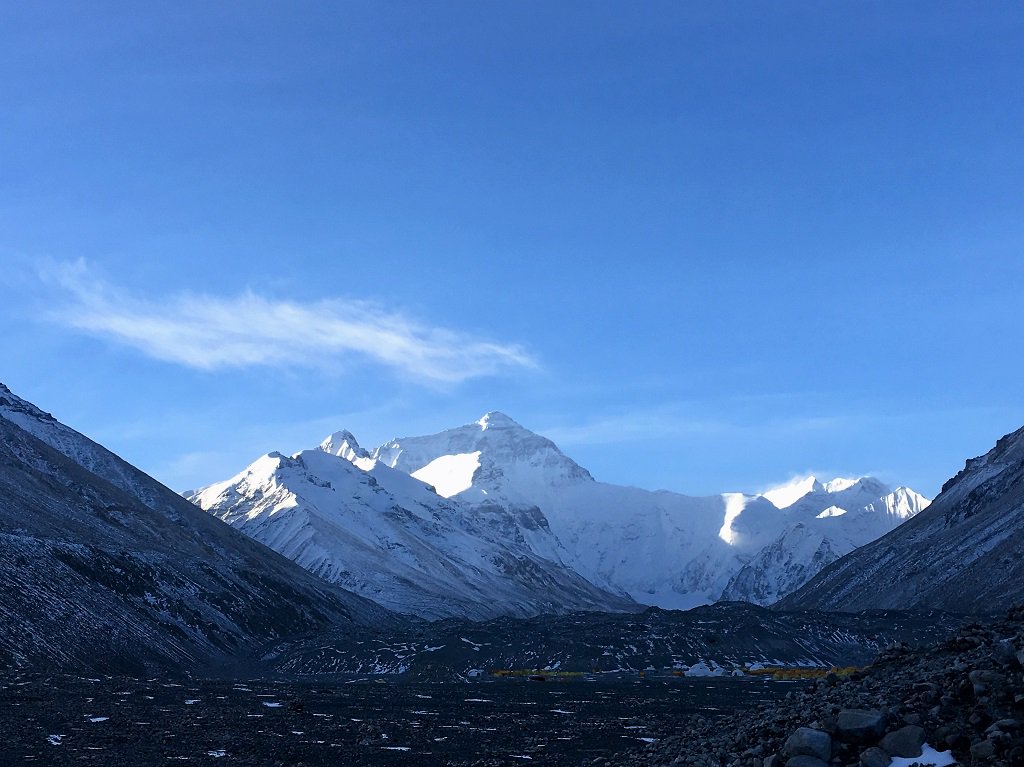 This is the first ascent of 27-year-old Shrestha to the 8,848-meter high Qomolangma, known as Sagarmatha in Nepali language.

"Purnima Shrestha reached summit on Saturday morning at 8:10 a.m. local time," Gyanendra Shrestha, an official at the Department of Tourism under the Ministry of Culture, Tourism and Civil Aviation, told Xinhua via telephone from the base camp.

Temba Tsheri Sherpa, a world record holder Qomolangma climber and the head of Sherpa Khangri Outdoor, a company which handled Shrestha's expedition, shared with Xinhua, "I feel very happy to share that she made it to the top along with other Chinese climbers in the team. The team will hopefully get back to base camp by Sunday."

Shrestha, who hails from Gorkha district of Nepal, had left for the summit bid on Tuesday from the base camp. According to Sherpa, it usually takes four to five days for the climbing team to reach the top from the base camp via four different high camps.

Shrestha, who has been doing photo journalism for last five years, is affiliated with Karobar national daily along with Food and Wine magazine.

Besides the summit, she also organized a solo photo exhibition in the Qomolangma region, the first of its kind under the theme "Smiling Nepali Women," featuring portraits of Nepali women from all walks of life.

"The major objective of the exhibition is to promote Nepali culture and tourism of the country. It will enable the world climbers and trekkers gathering in the region to know other aspects of Nepal," the photojournalist told Xinhua earlier from the base camp.

The exhibition was supported by Nepal Tourism Board, government's body to promote tourism, and Photojournalists' Club of Nepal (PJ Club).

"Purnima has created a history by becoming the first Nepali photojournalist to reach the top of the world. It is a proud moment for all of us and it will definitely inspire other photojournalists to follow the path of dreams," Bikash Karki, Chairman of the PJ Club, told Xinhua.

According to Nepal's tourism department, the official government body which issues climbing permits for the Qomolangma expedition, 346 mountaineers from Nepali and foreign teams have taken the permits this year.