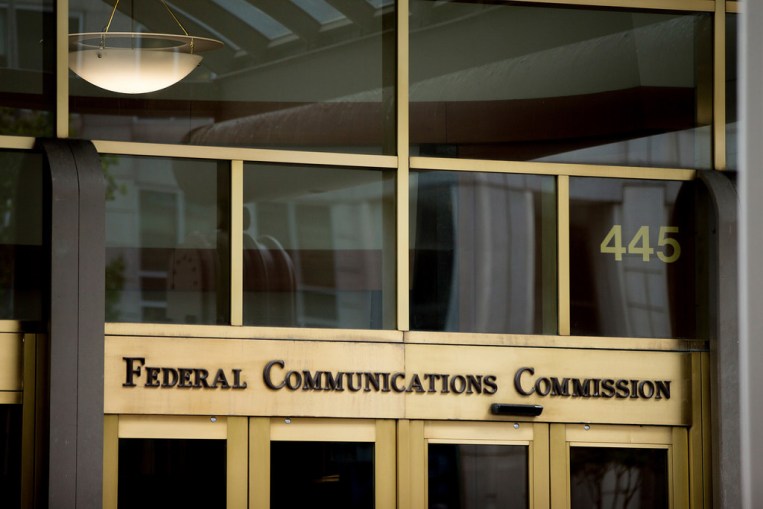 Washington (People’s Daily) - June 11 ushered in the last day of US net neutrality rules, Obama-era regulations that mandated providers could not tailor or prioritize web content.

Since the Federal Communications Commission’s (FCC) repeal began, a watershed moment is underway regarding Internet policies and cyberspace. The doors now open for broadband companies to find new method of turning a profit in a constantly changing marketplace.

When the Obama administration passed regulations three years ago preventing Internet service providers from restricting access to certain content, slowing or accelerating connection speeds or creating "fast lanes" for both companies and Internet users who pay a premium fee while ignoring smaller entities.

Now that the regulations are gone, providers are free to strike deals with powerful Internet conglomerates. A company like Amazon can now pay service providers to make their content stream faster, thus outperforming competitor content. If a company wishes to play the system, they are now free to do so. It’s a game whereby those with the deepest pockets are guaranteed victory.

Internet providers will be free to engage in such practices without risking heavy fines or lawsuits as long as that information is made publicly available on their websites.

Service providers could begin to offer Internet packages that mirror how cable providers offer channel bundles, and this has many worried. Consumers might be billed for using social media as it would be part of their streaming package.

FCC Chairman Ajit Pai has always said the regulations stunt advanced innovation. He once announced they were based on “hypothetical harms and hysterical prophecies of doom.”

In a recent opinion article he said, “President Clinton and a Republican Congress agreed on a light-touch framework to regulating the Internet. Under that approach, the Internet was open and free. Network investment topped $1.5 trillion.”

Members of Congress are trying to pass a resolution that, if successful, would overturn the FCC's repeal vote and restore the agency's net neutrality rules. The bill is parked at the House of Representatives and was already approved by the Senate.

Even if it does pass, President Trump is not expected to sign it. That said, some supporters of the resolution say it could play a role in driving voters to the polls in this year's midterm elections.

With federal legislation stalled, some states are taking the issue into their own hands.

The Verge reported Washington, California, and Oregon have passed bills reinstating net neutrality. Six governors have passed executive orders banning service providers from operating within their state unless they abide by net neutrality regulations established under the Obama administration.

In total, 65 bills have been introduced across 29 states aimed at mitigating the potential damage of the repeal since its passage last December.