The speaker of Israel's parliament, a close ally of Prime Minister Benjamin Netanyahu, resigned on Wednesday, clearing the way for a vote that could see him replaced by a rival of the embattled premier. 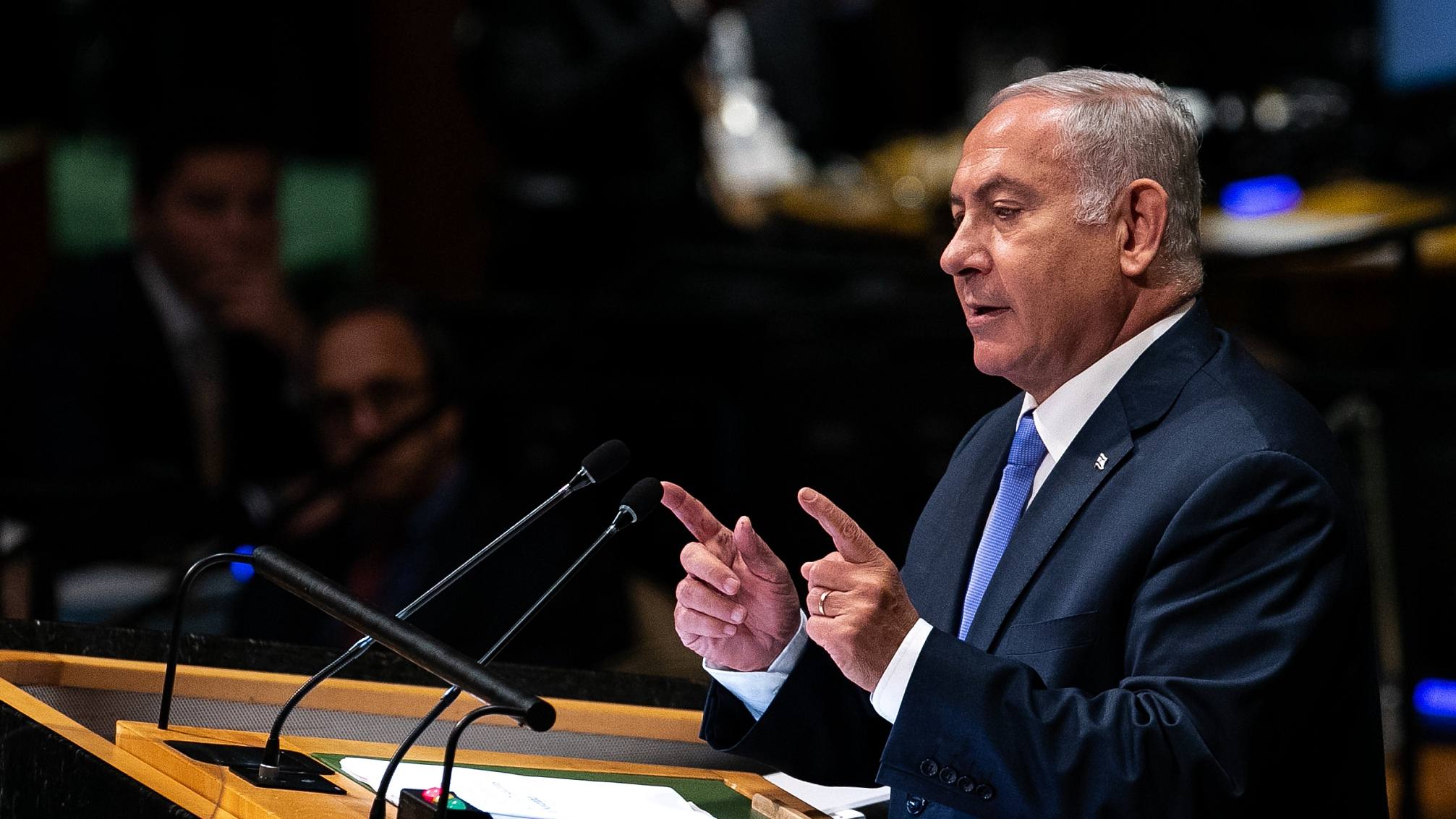 Yuli Edelstein, a member of Netanyahu's right-wing Likud party, had refused to schedule a speakership vote until a new government was formed, but stood down after the Supreme Court set a Wednesday deadline for the vote to take place.

"I hereby resign from my position as speaker of the Knesset," or parliament, Edelstein said, in a move that could see a member of the Centrist Blue and White party become speaker in the coming days.