Standing in front of Jerusalem's Western Wall, Israeli Prime Minister Benjamin Netanyahu accused the International Criminal Court (ICC) of anti-Semitism, after an announcement by the ICC's chief prosecutor to investigate Israel for war crimes committed in the Palestinian Territories. 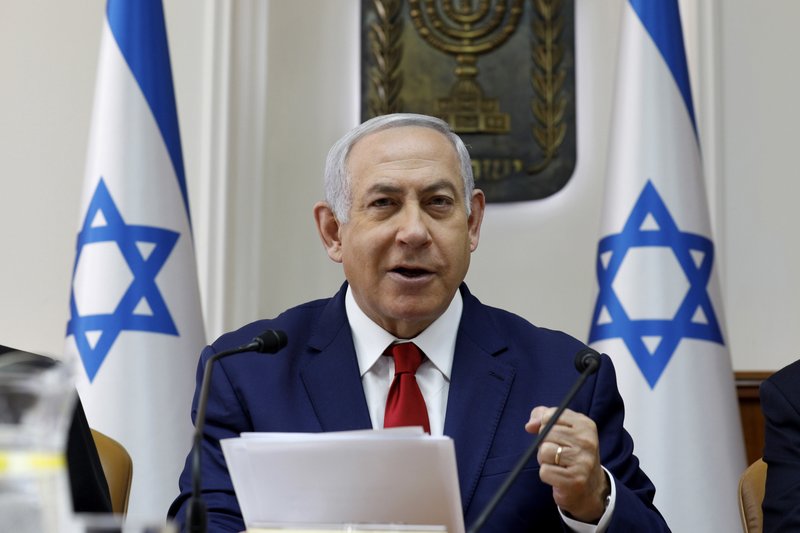 "New edicts are being cast against the Jewish people - anti-Semitic edicts by the International Criminal Court telling us that we, the Jews standing here next to this wall ... in this city, in this country, have no right to live here and that by doing so, we are committing a war crime," he said.

The speech was given Sunday on the first night of the 8-day Jewish holiday of Hanukkah.

According to the UN and many international bodies, Israel's occupation of the West Bank, including East Jerusalem, is illegal.

Over the last 10 years, according to the Ministry of Public Security, more than 50 Christian Churches and Muslim Mosques in Israel and the West Bank have been vandalized, yet few indictments have been filed.

The Israel Defense Forces (IDF) has also been accused of human rights abuses against Palestinians. According to a Human Rights Watch report, "Between March 30 and November 19 (2019), security forces killed 189 Palestinian demonstrators, including 31 children and 3 medical workers, and wounded more than 5,800 with live fire."

Netanyahu questioned the ICC's authority to investigate events that happened in the Palestinian Territories. 123 countries signed up to the ICC, but Israel never joined, although the Palestinian Authority - which governs the West Bank - has.

ICC prosecutors said a preliminary investigation on the West Bank focused on "reported settlement-related activities engaged in by Israeli authorities."

The Palestinians and many countries consider the settlements to be illegal. Israel disputes this, citing security needs and biblical and historical connections to the land.