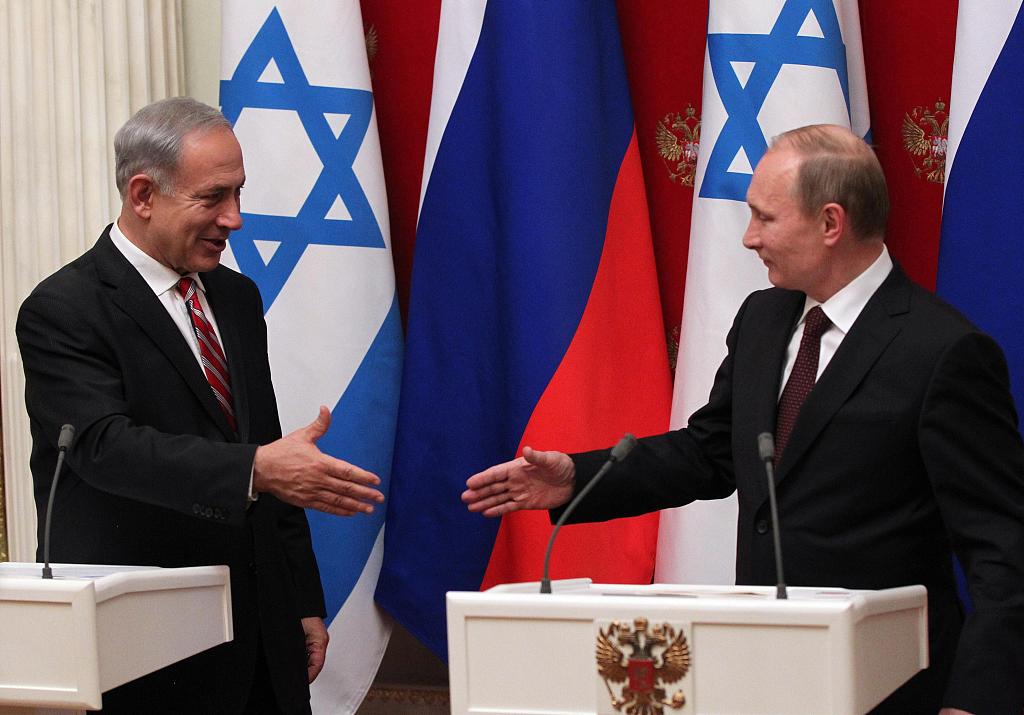 "The leaders will discuss regional issues including the situation in Syria, with an emphasis on tightening the military coordination mechanisms," the office said in a statement.

Ahead of his departure, Netanyahu said the main purpose of his visit is advancing the withdrawal of Iranian forces from Syria, Israel's northern neighbor.

He said it is "important" for Israel to maintain the ability to carry out airstrikes on targets of Iranian and Hezbollah, an Iran-backed Lebanese armed group.

Israel has carried out airstrikes in Syria, claiming they targeted Iranian sites.