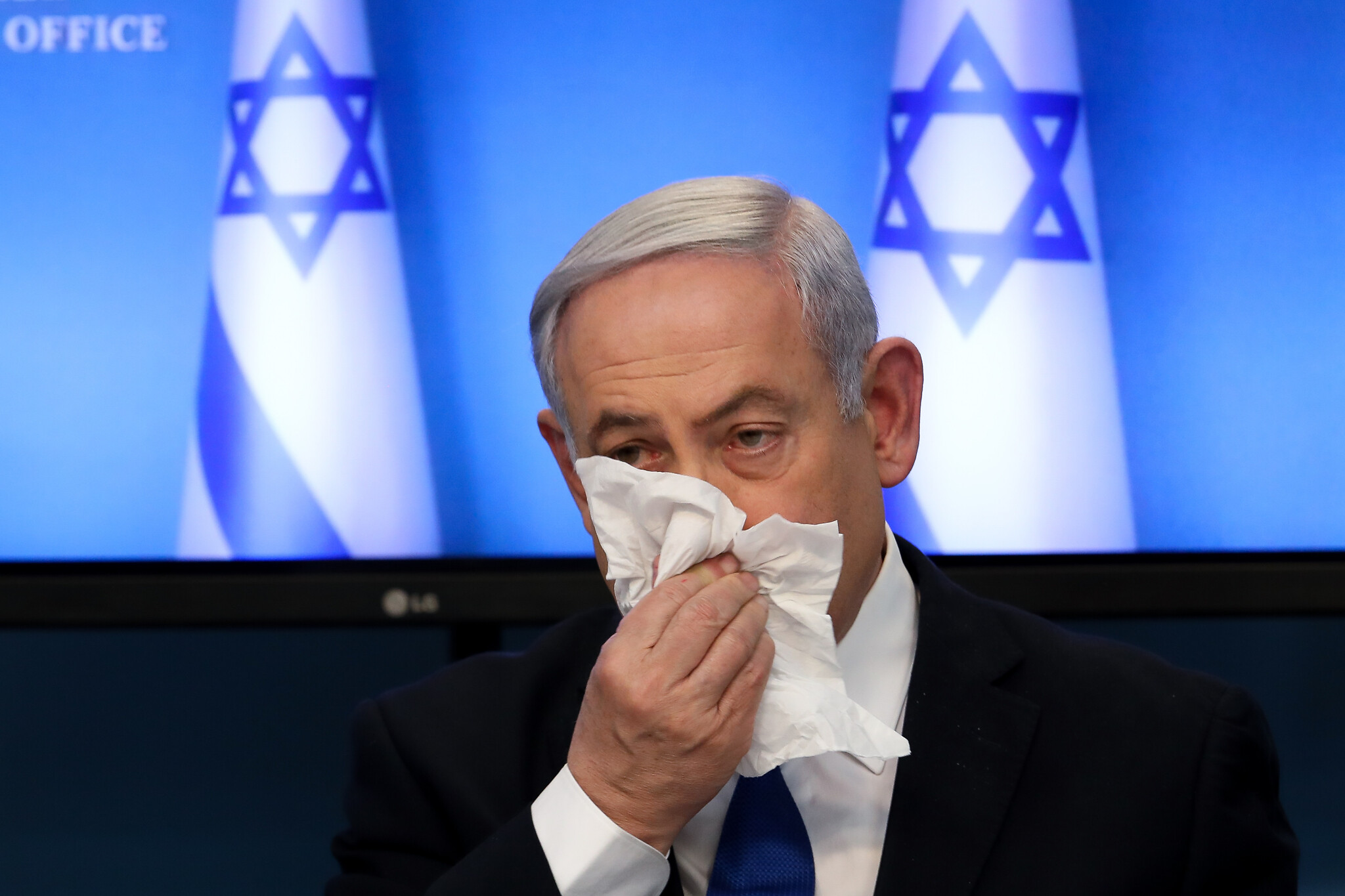 JERUSALEM, April 2 (Xinhua) -- Israeli Prime Minister Benjamin Netanyahu on Thursday went into isolation for the second time in a week after his health minister was diagnosed with COVID-19, the prime minister's office said.

Netanyahu, 70, will stay in self-quarantine until next Wednesday, according to his office, as he had frequent meetings with Health Minister Yaakov Litzman.

The move follows the recommendation of Netanyahu's personal doctor and guidelines of the health ministry, the office noted.

Litzman, leader of the Jewish ultra-Orthodox party of United Torah Judaism, is now in isolation with his wife who has also contracted the virus.

On Wednesday, Netanyahu came out of two-day isolation after one of his advisors was diagnosed with the novel coronavirus.

Netanyahu is in a double struggle to halt the spread of the coronavirus and to finalize a coalition government with his former rival, Benny Gantz and his centrist Blue and White party.

The long-time leader is also facing a corruption trial due to open on May 24.

According to the most recent official figures, 6,211 have tested positive for the coronavirus in Israel and 31 of them have died.