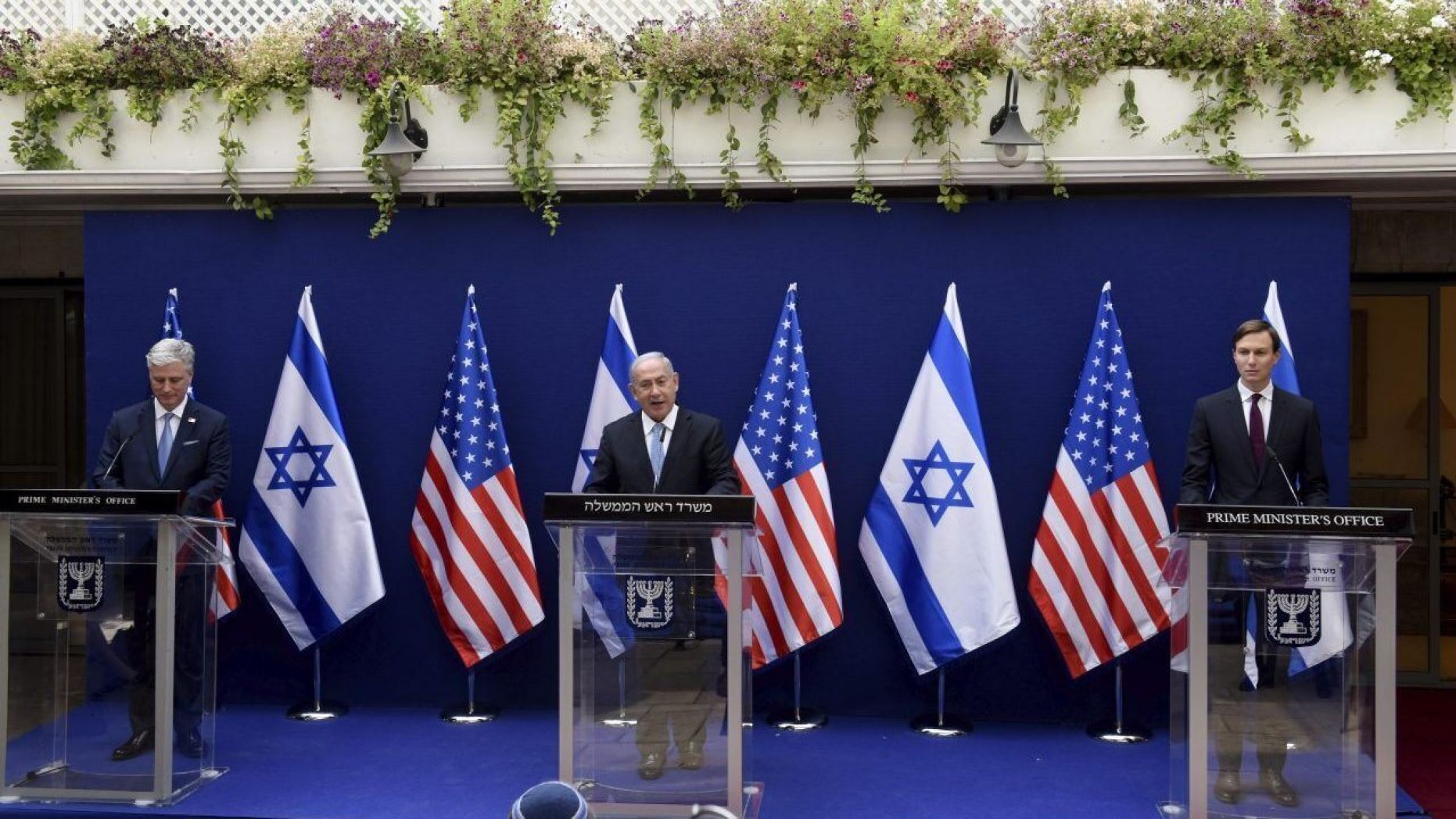 Netanyahu said these Arab leaders "recognize that their true interests are to normalize relations with Israel."

Kushner referred to the so-called Abraham Accord, a U.S.-brokered peace agreement between Israel and the UAE to normalize their ties, as a "historic breakthrough," saying "the stage is set" for other Arab states to follow the UAE.

The Aug. 13 announcement has paved the way to "previously unthinkable" economic, security and religious cooperation between Israel and the UAE, Kushner added.

Kushner and O'Brien will join on Monday an official Israeli delegation that will fly to Abu Dhabi, capital of the UAE. The flight, by Israel's national airliner El Al, marks the first commercial flight between the two states.

The Israeli delegation will be headed by the chief of the National Security Council Meir Ben Shabbat.

According to the Israeli Prime Minister's Office, the talks will focus on "ways to promote cooperation in a variety of fields such as aviation and tourism, trade, economy and finance, health, energy, security and more." Enditem