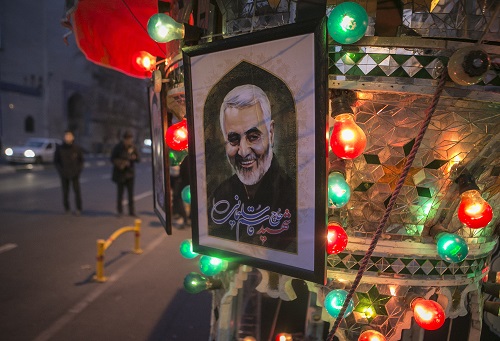 Israel should not be part of the escalating conflict between Iran and the United States, Netanyahu said.

The remark was made during a special meeting of Israel's security cabinet convened to discuss the implications of the killing of Soleimani, commander of the Quds Force of Iran's Islamic Revolution Guards Corps, reported Israel's Channel 13 TV news.

Iran vowed to retaliate the killing.

Israel considers Iran its arch-foe and has carried out numerous airstrikes in Syria against Iranian targets.