Netanyahu to name new community in Golan Heights after Trump 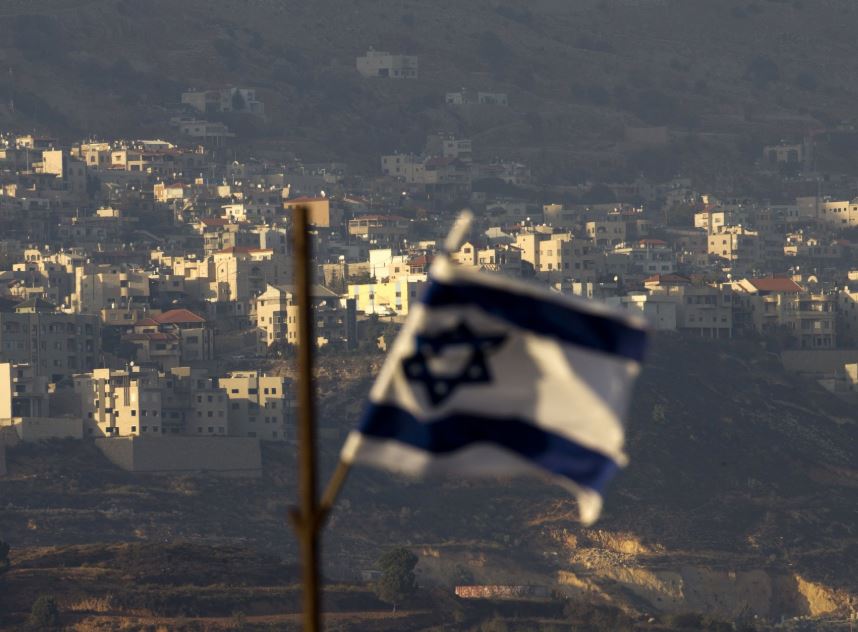 An Israeli flag in front of the village of Majdal Shams in the Israeli-controlled Golan Heights. (Photo: AP)

JERUSALEM, April 23 (Xinhua) -- Israeli Prime Minister Benjamin Netanyahu said on Tuesday that he will name a new community in the Golan Heights after US President Donald Trump, who recognized Israel's sovereignty over the occupied Syrian territory in March.

"All Israelis were deeply moved when President Trump made his historic decision to recognize Israel's sovereignty over the Golan Heights," Netanyahu said in video footage posted on his YouTube channel.

The Israeli prime minister said he will bring a relevant resolution to the government after the holiday of the Jewish Passover which will end on April 27.

Netanyahu made the statement during a trip with his family in the Golan Heights.

Departing from the long-held US foreign policy, Trump signed in March a declaration recognizing the Israeli annexation of the Golan Heights.

Israel seized the Golan from Syria during the 1967 Middle East war and annexed it in 1981, in a move that had never been recognized by any world power until Trump's recent statement.

The US president recognized Jerusalem as the capital of Israel in December 2017, another controversial move defying the international standing on the issue. Israel captured East Jerusalem, a predominantly Palestinian area, in the 1967 war.