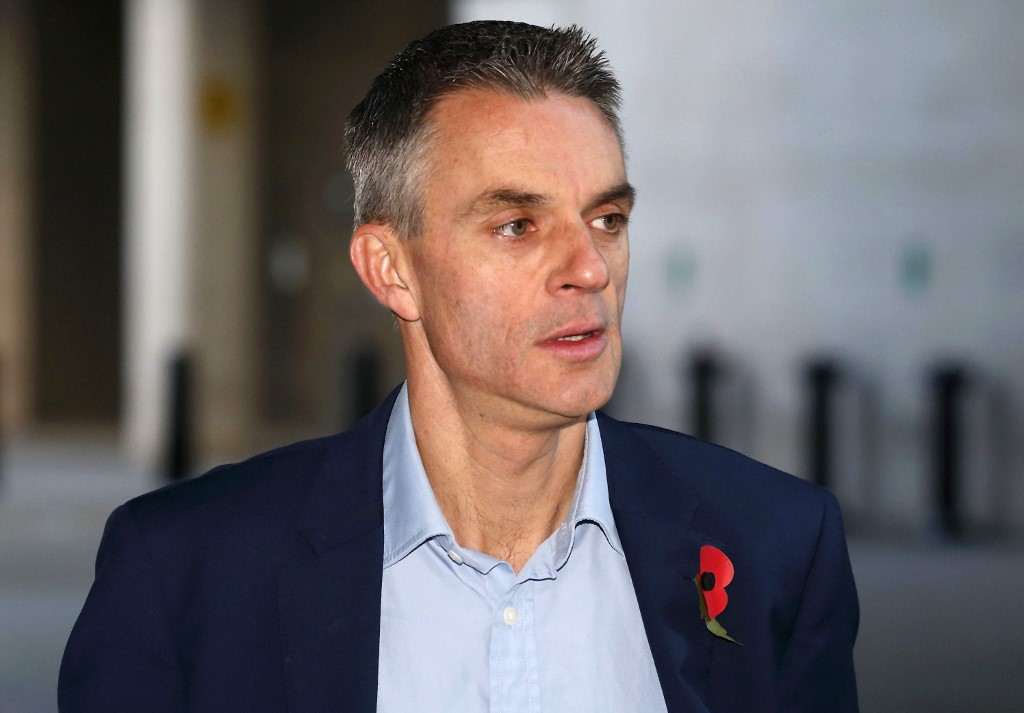 The guidelines will be published "in the next few weeks", covering both the BBC's news department "and beyond", Tim Davie told a committee hearing of MPs.

One of the stars who may be in Davie's sights is former England footballer Gary Lineker, the corporation's best paid presenter, who is an outspoken voice on Twitter.

"I think only Twitter can take people off Twitter," Lineker tweeted in response to a news story about Davie's remarks.

The new BBC boss, who took over on September 1, said that Lineker and others were aware that change was coming, and said "party political statements are not the right thing for people to be making".

In one of his first decisions this month, Davie won plaudits on the right for reversing changes to the last night of the classical music festival the Proms, which had seen the BBC accused of being too "politically correct".

He is also reportedly planning to axe some "left-leaning" comedy shows that are said to be biased on issues such as Brexit.

Opposition parties have accused the ruling Conservatives under Prime Minister Boris Johnson of seeking to neuter the BBC.

Davie was an executive at PepsiCo prior to joining the BBC as director of marketing in 2005. In the 1990s, he ran for election as a Conservative party councillor in London.

At the hearing, he reaffirmed his predecessor's drive to diversify the BBC's recruitment from among ethnic minorities.

But more broadly, Davie said his "key concerns were not historical issues in terms of left or right politics" but were focussed on "audiences and audience values".