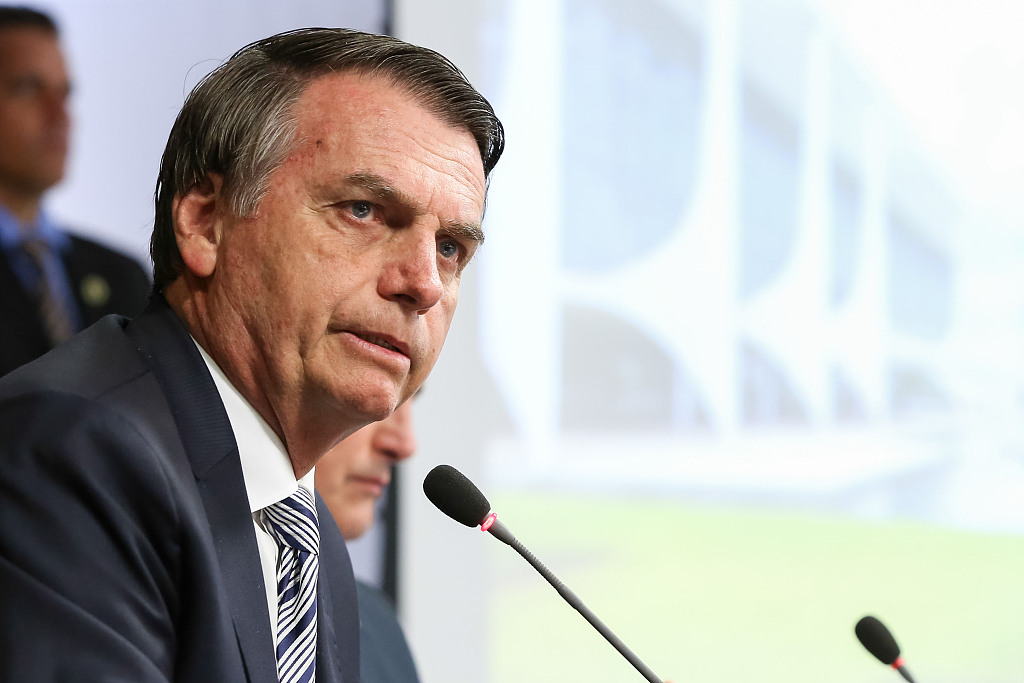 Brazil's education ministry on Wednesday announced it had cancelled controversial changes school textbooks, including a provision that said they no longer needed to highlight the country's ethnic diversity, after the proposals led to an outcry.

The government of new far right President Jair Bolsonaro said in a statement late Wednesday it had cancelled the directive "due to errors detected in this document" and blamed the previous government.

"The ministry reiterates its commitment to egalitarian education," the statement said.

The announcement followed a deluge of criticism of the changes in the Brazilian press on Wednesday.

One of the provisions said textbooks are no longer required to contain illustrations showing the "ethnic diversity of the Brazilian population."

The proposed change would have meant that -- even though more than half of Brazil's population is black or of mixed race -- a school book showing only white characters would be deemed acceptable for classrooms.

Another previous requirement that positive images of women be shown had been deleted in the new rules.

So had an obligation for the textbooks to contain no spelling mistakes or printing errors.

However a previous requirement that preconceptions on sexual orientation be avoided was maintained.

The revised education ministry guidelines, a copy of which was seen by AFP, showed a range of modified criteria for books to be used in the curricula of public schools. It was dated January 2, the day after Bolsonaro took office.