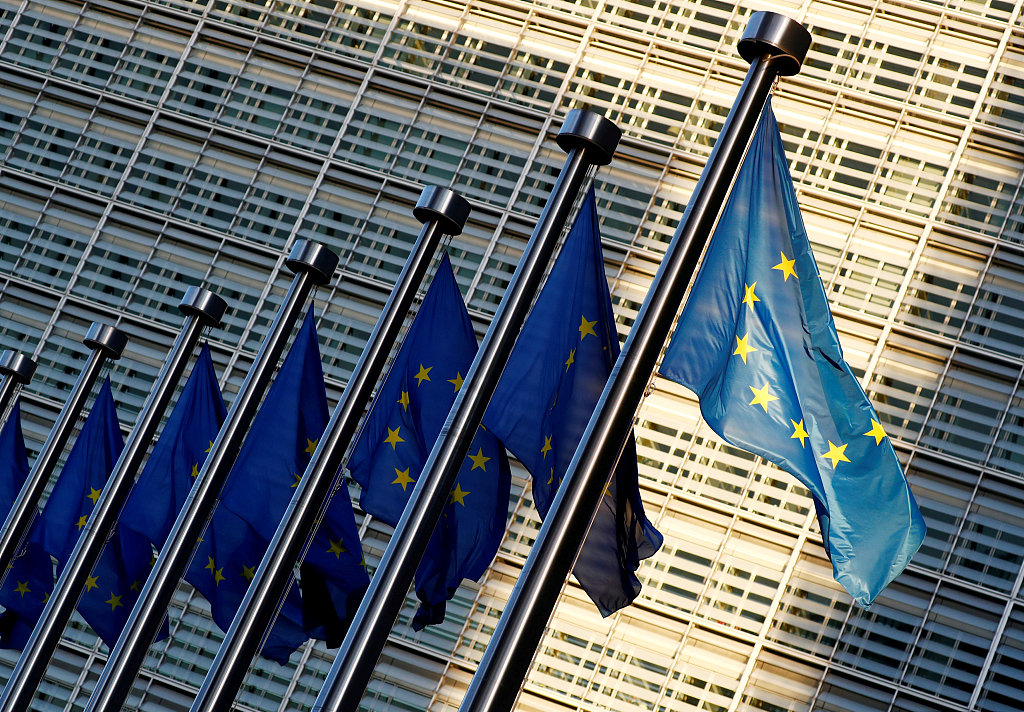 "Mr Barnier's door is always open," an EU spokesman said, confirming that Barclay was expected to visit EU headquarters on Monday and Corbyn on Thursday.

Prime Minister Theresa May is also expected in Brussels next week, but the visit has not been confirmed.

Britain is due to leave the EU on March 29, but Prime Minister Theresa May is struggling to persuade parliament to back a divorce deal.

EU leaders fear severe economic disruption if London leaves the bloc without a follow on agreement providing for a transition period to negotiate a trade deal.

Corbyn has suggested Labour MPs would rescue the withdrawal plan if EU leaders promise to allow Britain to remain in the EU customs union.

May and many of her Conservative MPs reject that idea, but Barnier and EU Council President Donald Tusk have described it as "interesting".