New cases of COVID-19 rise in several states across US 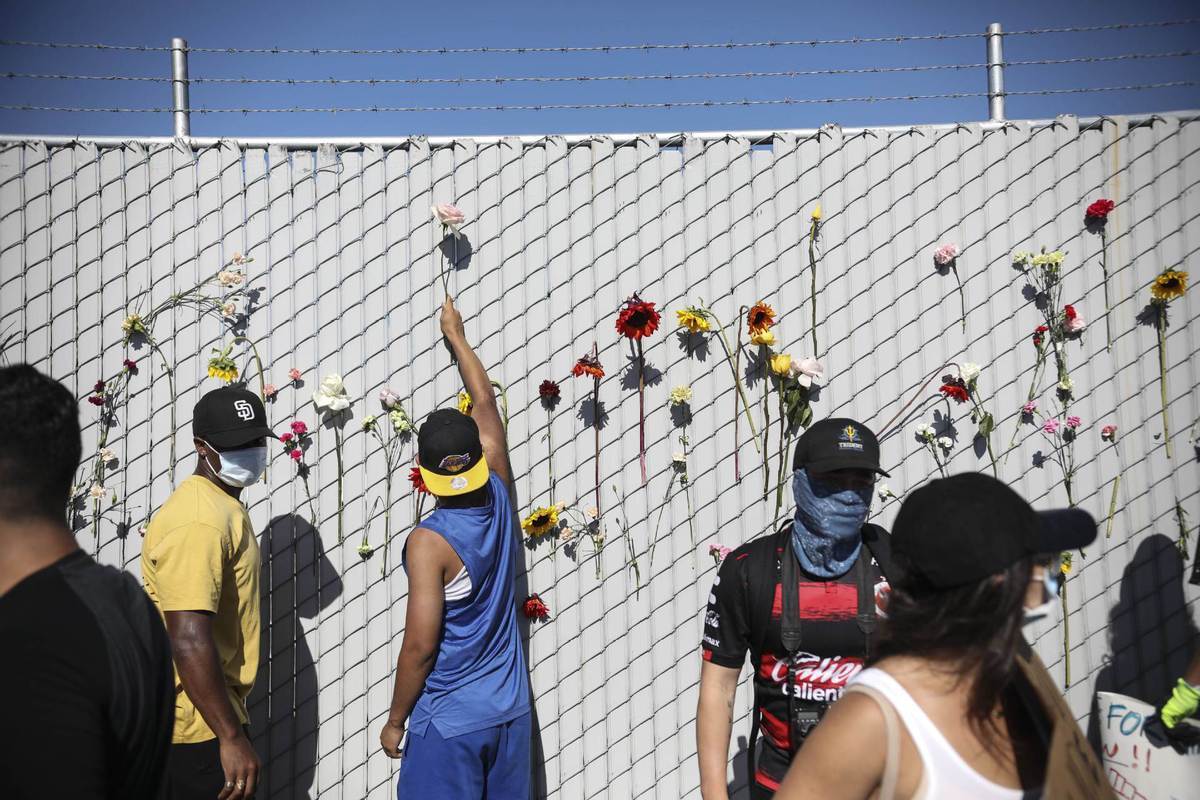 Several US states are recording big jumps in new cases of COVID-19, including California and in the South, as some health officials say the increase has been caused by greater testing, but concerns also are mounting that reopenings and protests sparked by the death of George Floyd could increase the spread of the virus.

The US is still seeing roughly 20,000 new cases a day, ranging from one case a day, on average, last week in Hawaii, to up to 2,614 new cases a day in California, CNN reported.

California, Florida, Texas, Arizona, North Carolina, Tennessee, Utah and Arkansas, among others, have all logged growth in confirmed cases, according to a Johns Hopkins University tabulation of a five-day moving average.

The Washington Post reported Sunday that its data indicates that 23 states, as well as the District of Columbia and Puerto Rico, have seen an increase in the rolling seven-day average of coronavirus cases compared with the previous week. Most have registered an increase of 10 percent or more.

Public health officials across the nation are looking at caseloads and hospitalizations to see if there is a spike in infections resulting from mass protests against racism and police violence following the death of Floyd, a 46-year-old black man, at the hands of police in Minneapolis, Minnesota.

The Centers for Disease Control and Prevention (CDC) released a statement saying it was "monitoring closely" the demonstrations. The largest protests took place across the country on Saturday as the number of coronavirus deaths in the US surpassed 110,000.

Maryland Governor Larry Hogan expressed concern that his state would see a spike in cases in about two weeks, which is about how long it takes for symptoms to emerge after a patient is infected.

Keisha Lance Bottoms, mayor of Atlanta, Georgia, advised people who were out protesting "to go get a COVID test", as did New York Governor Andrew Cuomo.

"One person can infect hundreds. If you were at a protest, go get a test, please," Cuomo said in a Thursday briefing. "The protesters have a civic duty here also."

Some infectious disease experts said that because the protests were being held outdoors, the open-air settings could mitigate the risk of transmission. Many of the demonstrators were wearing masks, and some appeared to be avoiding crowding too closely, but other protesters were not using any face coverings or avoiding close contact.

"Yes, the protests are outside, but they are all really close to each other, and in those cases, being outside doesn't protect you nearly as much," said Dr Howard Markel, a medical historian, to The New York Times. "Public gatherings are public gatherings — it doesn't matter what you're protesting or cheering. That's one reason we're not having large baseball games and may not have college football this fall."

New York, New Jersey and Massachusetts — which together accounted for a quarter of all COVID-19 deaths in the US — are seeing a substantial slowing of new cases.

In California, counties are continuing to allow businesses to reopen even as the state is seeing a 40 percent jump in cases over the last week, reported National Public Radio (NPR).

Los Angeles County, with a population of more than 10 million, has the highest number of cases in the state. Numbers tracked by NPR show that, on average, health officials report around 1,300 new cases daily. The county has blamed slow lab results for a backlog while acknowledging that community transmission has been ticking up, especially among communities of color.

In Los Angeles County, health officials made cloth face coverings mandatory at all times when outside the home, while San Diego County requires masks only when one is within 6 feet of another person.

Two of Texas' biggest cities, Dallas and Houston, have reported an increase in COVID-19 cases over the past several days.

Dallas County announced an additional 298 positive cases of the novel coronavirus on Friday, according to Dallas County Health and Human Services, bringing the total number of cases in the county to 11,541. The total announced Friday in Dallas County was the highest single-day amount of cases since the start of the pandemic. The previous high came just one day earlier, on Thursday.

The city of Houston, in Harris County, announced there were 180 new cases on June 4, bringing the total number of cases in the city to 8,231. There have been more than 13,600 cases in Harris County, most in the state. The total announced Friday in Dallas County was the highest single-day amount of cases since the start of the pandemic. The previous high came just one day earlier, on Thursday.

"I am concerned about the officers when I see 100 people shoulder to shoulder in a deal where we have COVID, which we have no immunity for and it's spreading through our community," said Jenkins.

"We're seeing the numbers increasing. They're not increasing exponentially, but they're increasing linearly in time with the same steady pace," said Dr David Persse, medical director for the Houston Fire Department.

Persse cautioned that the recent protests were unlikely to be the cause if there is a prolonged spike in cases.

"If it stays at this … rate of increase, then I definitely won't say you can blame the protests," Persse said. "If anything, it's going to be the reopening of society and people becoming fatigued, if you will, with the precautions we've asked them to take."