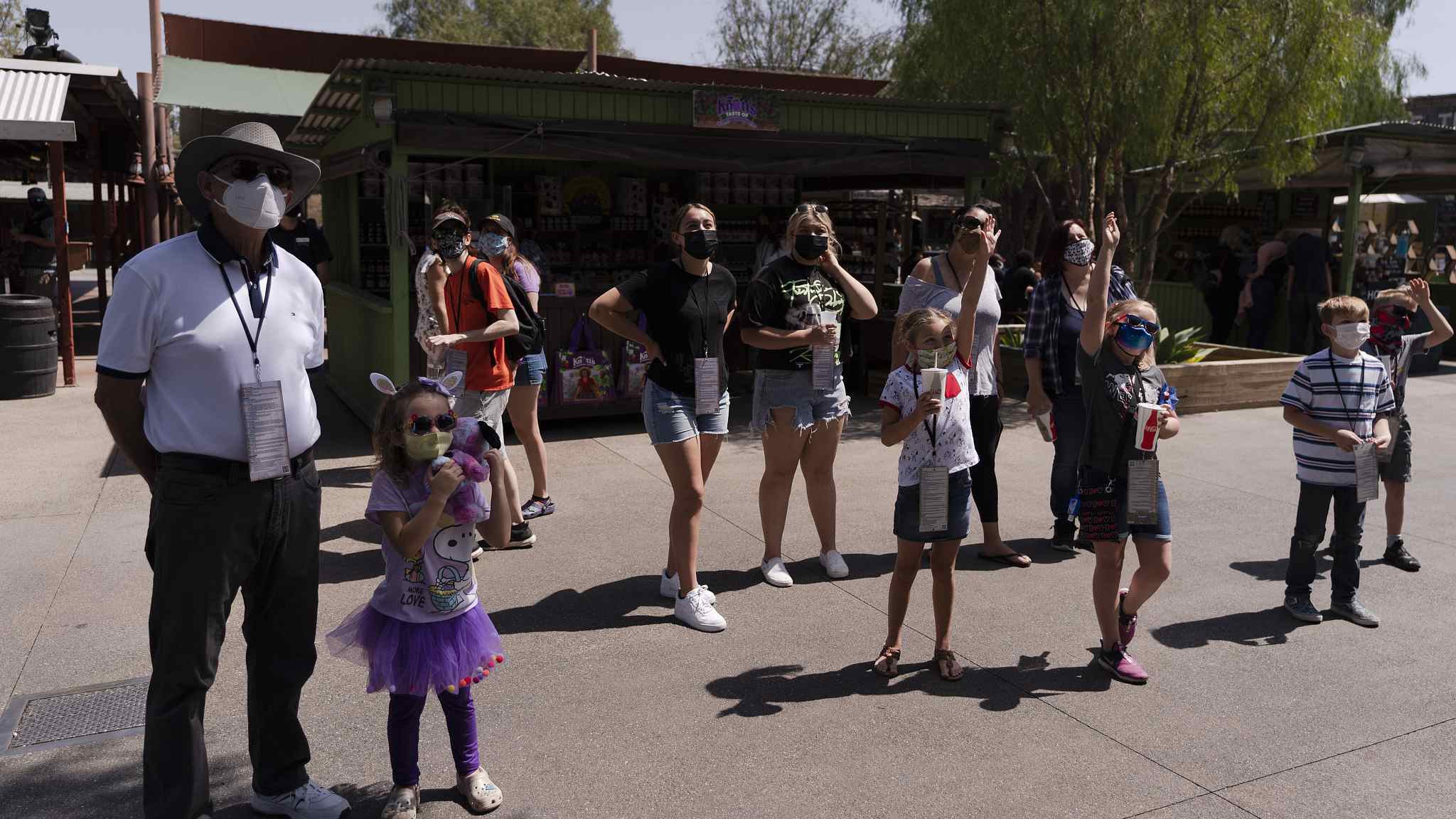 Five new cases infected with a "double mutant" of COVID-19 variant have been identified in the San Francisco Bay Area, California, CNBC reported on Thursday. The new cases were identified days after the area reported the first such case.

The variant was first detected in India last month. It was dubbed "double mutant" as it carries two mutations of SARS-CoV-2 strains E484Q and L452R.

These mutations are not new. The E484 was also present in the variant that was first detected in South Africa and Brazil. And the L452R mutation was observed in the U.S. and Europe, but the new variant carries both of them. "Something that has not been seen in other variants," the CNBC reported.

It is suspected to be more contagious and reduce the effectiveness of existing vaccines.

"We don't quite know that yet, although these mutations I've talked about have been associated with increased transmissibility," Dr Benjamin Pinsky, medical director of Stanford's clinical virology laboratory, which discovered the new variant in the U.S., said in the ABC7's show "Getting Answers" on Wednesday. "In fact, in India, this new variant accounts for 15 to 20 percent of cases in one particular state."

It also remains unknown whether the vaccines will be less effective against the variant, but researchers have some information on experiments on the individual mutations suggesting that "antibodies will be less able to neutralize" the variant, Pinsky added.

"But all of the vaccines are extremely effective in preventing hospitalizations and deaths," he added.

Tom Kenyon, former director of global health at the U.S. Centers for Disease Control and Prevention (CDC), told CNBC that more mutations could be found as the CDC strengthens surveillance. "So the more that we look for these, the more we're going to find them."

"The variants that scare me the most are the ones that haven't been invented as yet ... the more the virus replicates, we will continue to see these escape mutants," said Peter Chin-Hong, infectious diseases expert at the University of California San Francisco.

He called for global vaccination equity and continued battles against the pandemic.

The CDC director Rochelle Walensky has warned that the country could be in trouble again as states ease prevention restrictions. She urged people to get vaccinated and continue to follow public health precautions, including wearing masks and keeping social distancing.