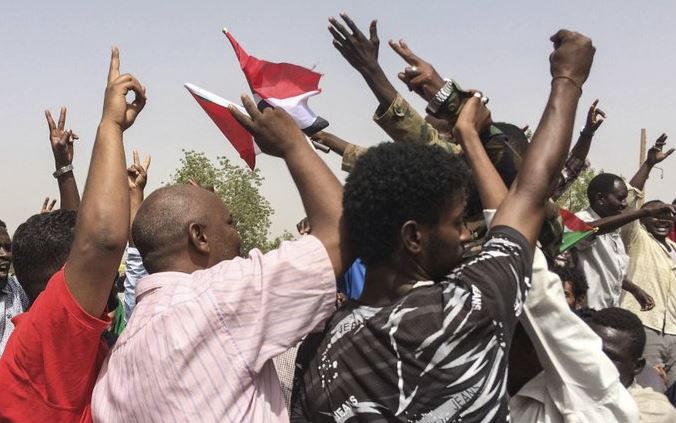 He assumed the chairmanship of the transitional military council to rule the country during a period of two years.