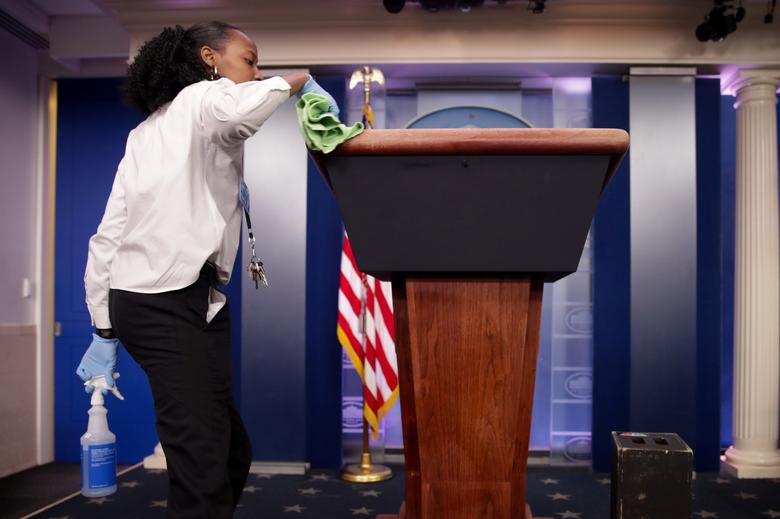 Political director Brian Jack's diagnosis came over the weekend, after he attended a November 3 election day event at the White House, CNN and the New York Times reported.

Another advisor also tested positive, according to the newspaper, but was not identified nor was it stated if the person attended election night events at the president's residence.

These new cases come in addition to recent coronavirus-positive results for Trump's chief of staff Mark Meadows, Housing and Urban Development Secretary Ben Carson and aide David Bossie, who was tapped to lead the president's legal challenges to the election results.

In October, Trump himself tested positive for the virus, which has killed over 240,000 in the US, but quickly returned to the campaign trail after doctors gave him a battery of treatments, including an experimental antibody cocktail.

Trump's wife, son and multiple advisors and aides also have fallen ill with the virus since last month.

The numbers of new infections, which topped 200,000 on Tuesday in the Johns Hopkins University tally, has smashed through records the past two weeks.