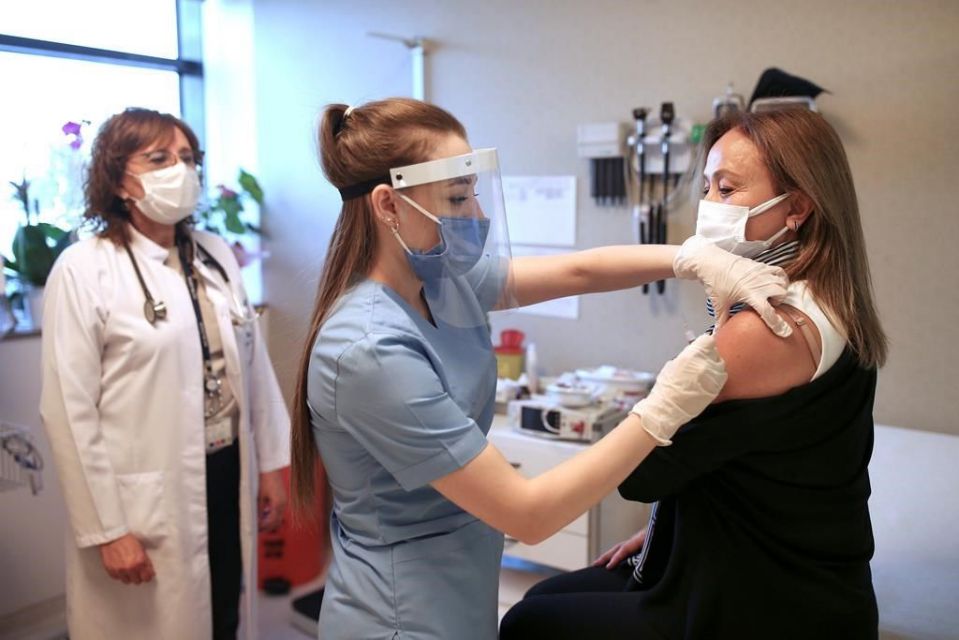 Researchers at Hannover Medical School detected the new variant in samples of an elderly patient who contracted the virus around November and later died, the newspaper said.

Germany reported its first known case of the new variant on Thursday in a woman who flew in from Britain, according to the health ministry of the southwestern state of Baden-Wurttemberg.