WORLD New COVID-19 variant of interest identified in 29 countries: WHO

New COVID-19 variant of interest identified in 29 countries: WHO

GENEVA, June 16 (Xinhua) -- The World Health Organization (WHO) said Wednesday that a new variant of COVID-19, named Lambda, was identified in 29 countries and notably in South America where it is believed to have originated. 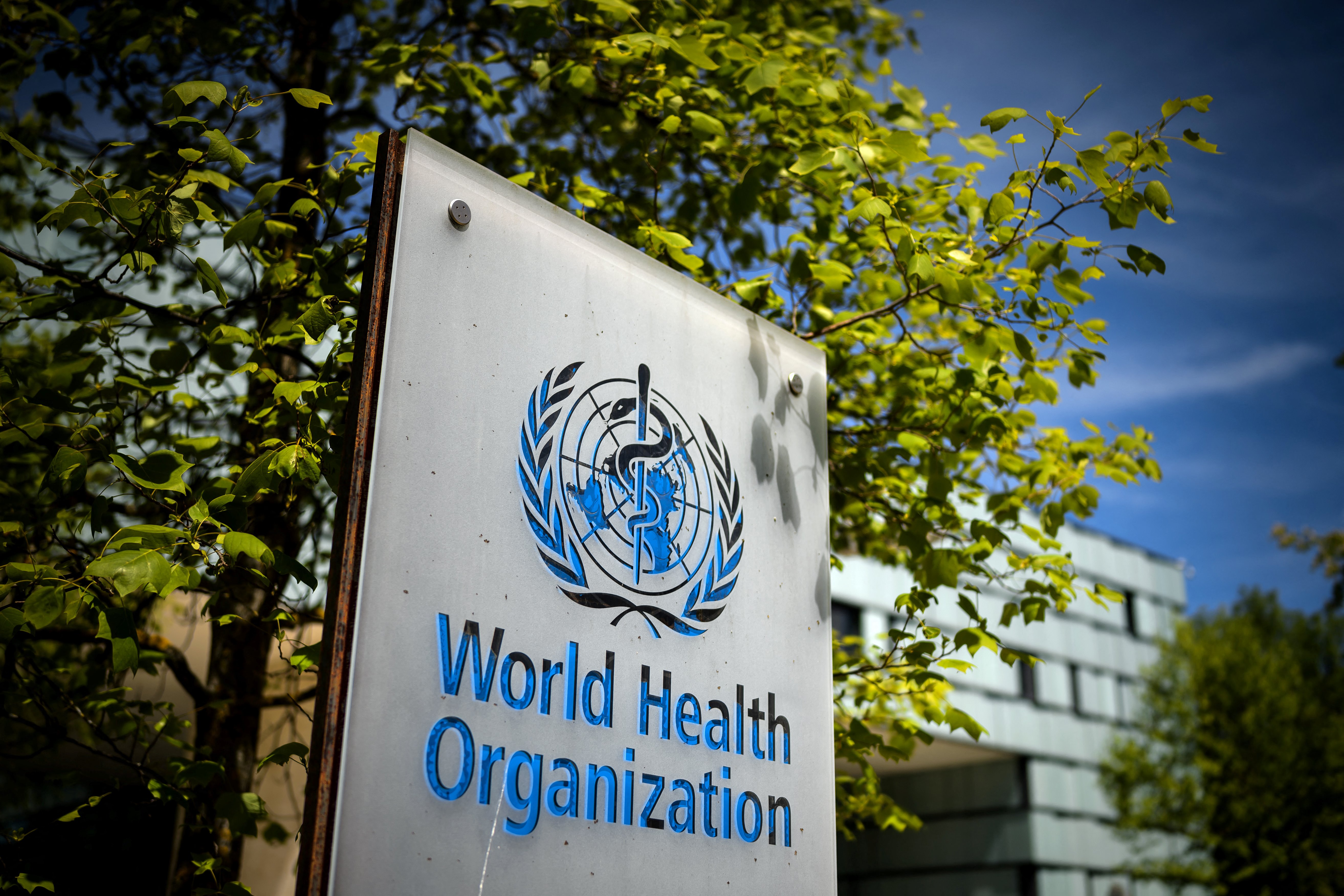 This file photo taken on May 8, 2021, shows a sign of the World Health Organization (WHO) at the entrance of their headquarters in Geneva amid the COVID-19 coronavirus outbreak. (Photo: AFP)

First identified in Peru, the Lambda lineage was classified as a global Variant of Interest on Monday due to an "elevated prevalence" in South America, the WHO said in its weekly update.

Lambda has been rampant in Peru where 81 percent of COVID-19 cases since April 2021 were associated with this variant, authorities reported.

In Chile, it was detected in 32 percent of all submitted sequences in the last 60 days, and only outclassed by the Gamma variant which was first identified in Brazil. Other countries such as Argentina and Ecuador have also reported elevated prevalence of the new variant.

The WHO reported that the Lambda lineage carries mutations that might increase transmissibility or strengthen the virus's resistance to antibodies.

However, evidence is too limited for the moment, the Geneva-based organization said, and more studies are required to understand better the Lambda variant.

Variants of Interest, unlike Variants of Concern that have made headlines in newspapers worldwide, are monitored by health organizations but are not proved yet to be significant threats to public health.

The most recent example is the Delta variant. It was first identified in India and was labeled as a Variant of Interest until May 11, 2021, when its rapid spread around the world prompted the WHO to classify it as a Variant of Concern.