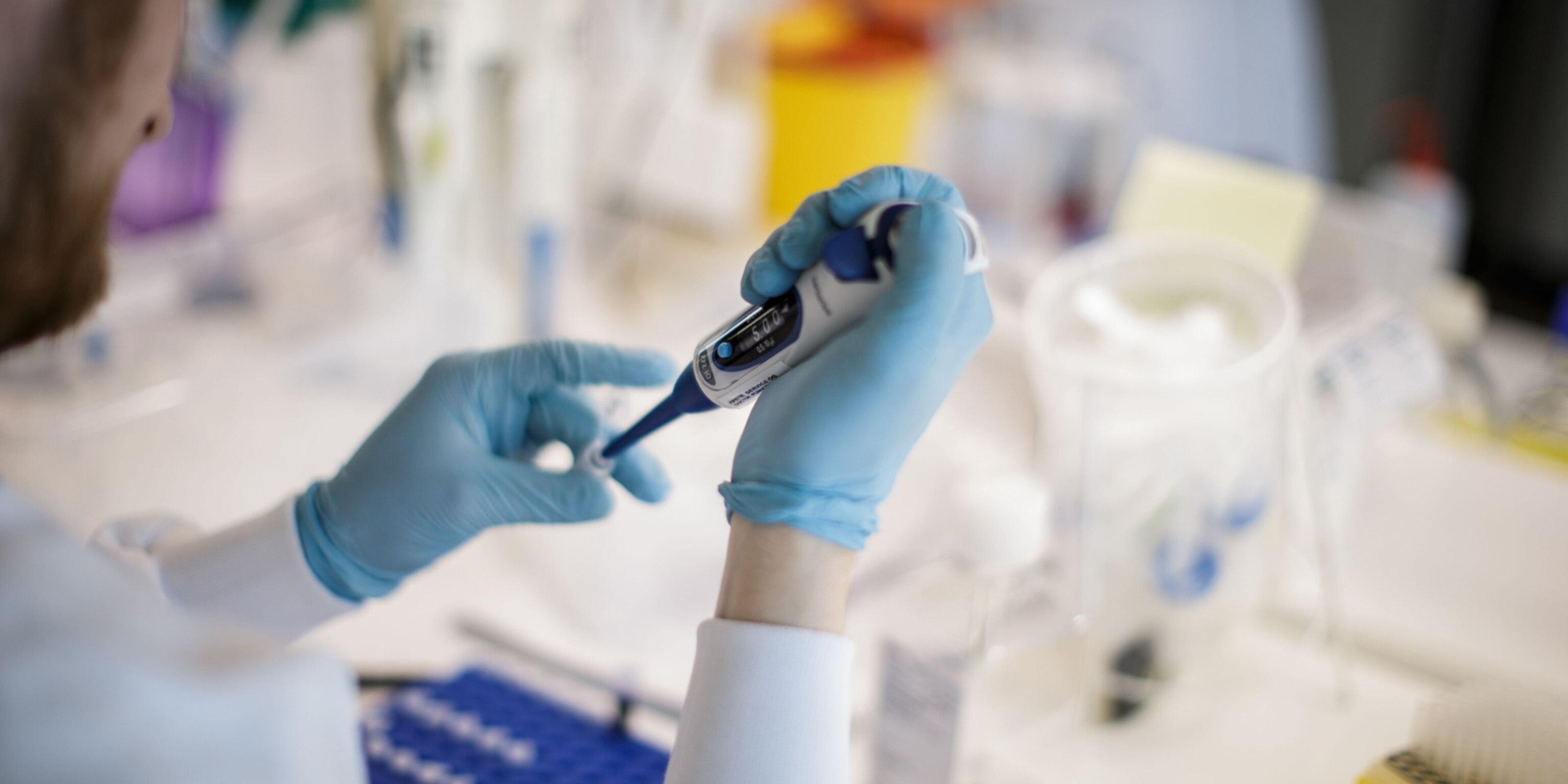 Bavarian Nordic has completed a first phase of human trials of the ABNCoV2 vaccine, which uses the capsid virus-like particle (cVLP) technology.

"We are very pleased to report positive results from this first-in-human trial of our ABNCoV2 COVID-19 vaccine, confirming its ability to induce strong and broad antibody levels, superior to those of the current approved vaccines, while also providing a favorable safety profile," said Paul Chaplin, President and CEO of Bavarian Nordic, in a press release.

"These data are highly encouraging for our planned Phase 2 trial later this month, which is designed to evaluate the vaccine's potential as a universal booster vaccine."

Developed in conjunction with researchers from the University of Copenhagen, the trial vaccine was tested on 45 volunteers at Radboud University Medical Center in the Netherlands. Researchers said that after two doses, volunteers had up to 12 times higher levels of antibodies than those of patients who had already had COVID-19.

Bavarian Nordic also said the new vaccine seemed to work against "all SARS-CoV-2 variants of concern, including the dominant Delta variant." It said the vaccine was well-tolerated across all groups after both the first and second doses, with no serious adverse reactions reported.

Phase 2 trials of the ABNCoV2 vaccine on over 200 volunteers will start in Germany later this month.

Currently, over 73 percent of the Danish population have started the process of COVID-19 vaccination, with 59.5 percent being fully vaccinated, according to the Statens Serum Institute (SSI).