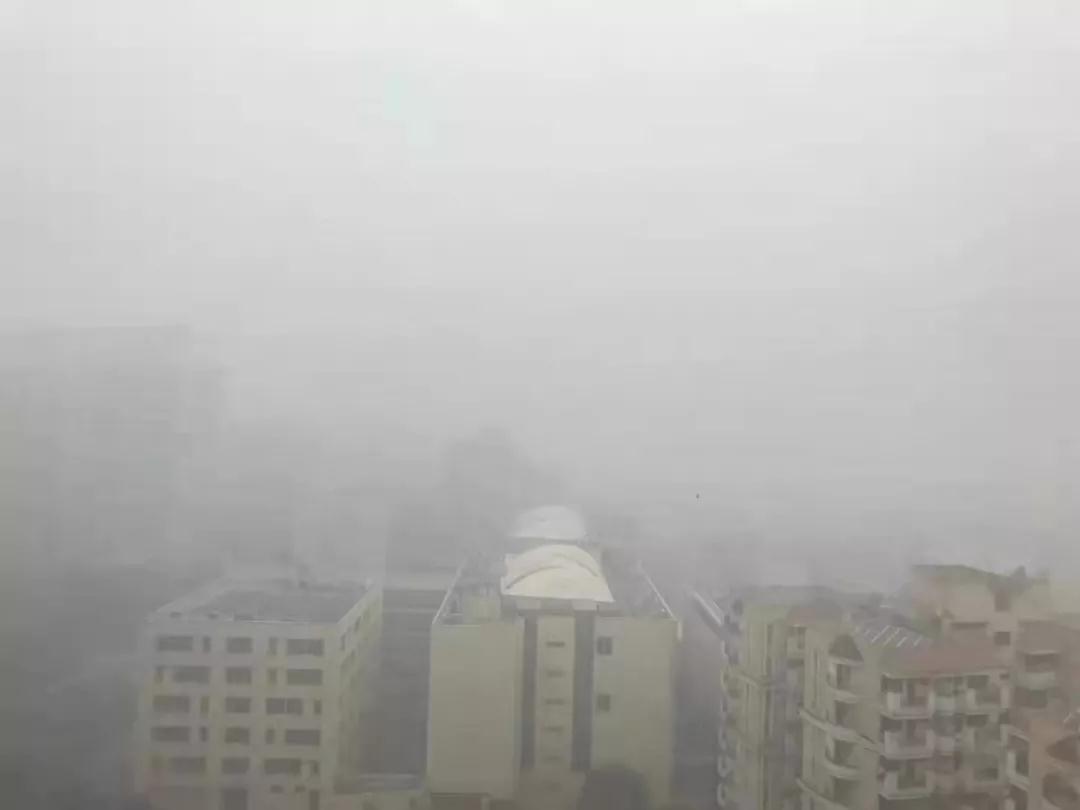 India's capital city New Delhi has been choked by heavy haze in recent days, with its PM2.5 average exceeding 999, even reaching 1,600. Many foreign media described it as unacceptable. Local officials called it a disaster. 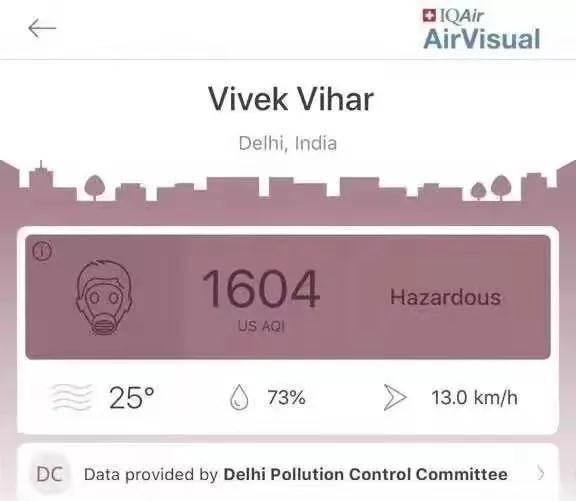 Local schools and construction activities were suspended until Tuesday.

The city has also made traffic restrictions based on even- and odd- numbered license plates until next Thursday. Over 550 flights were delayed and at least 37 planes changed take off and landing spots. 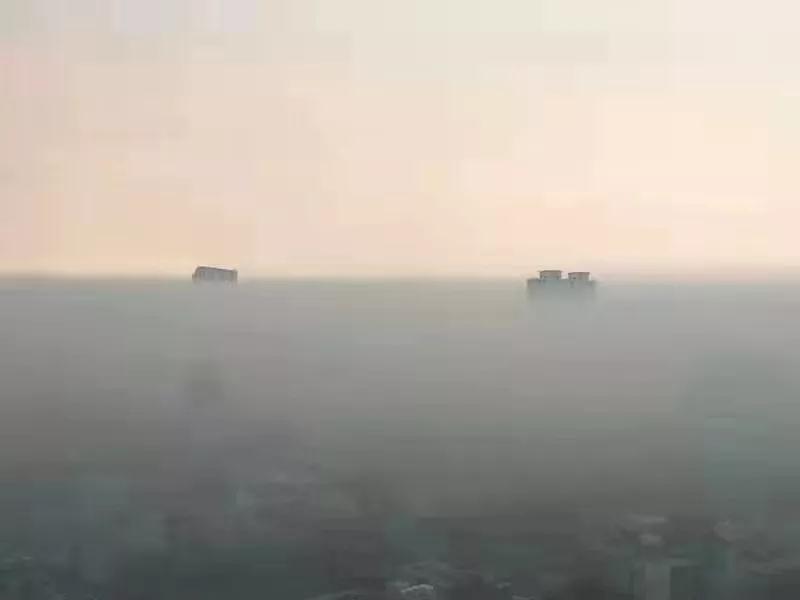 Delhi is the most polluted major metropolis in the world, a condition that intensifies every year starting in October as temperatures cool and wind speeds drop.