DR Congo's health ministry on Monday reported a fresh Ebola outbreak in the vast African country's northwest, adding to an existing outbreak in the east, as well as the coronavirus pandemic. 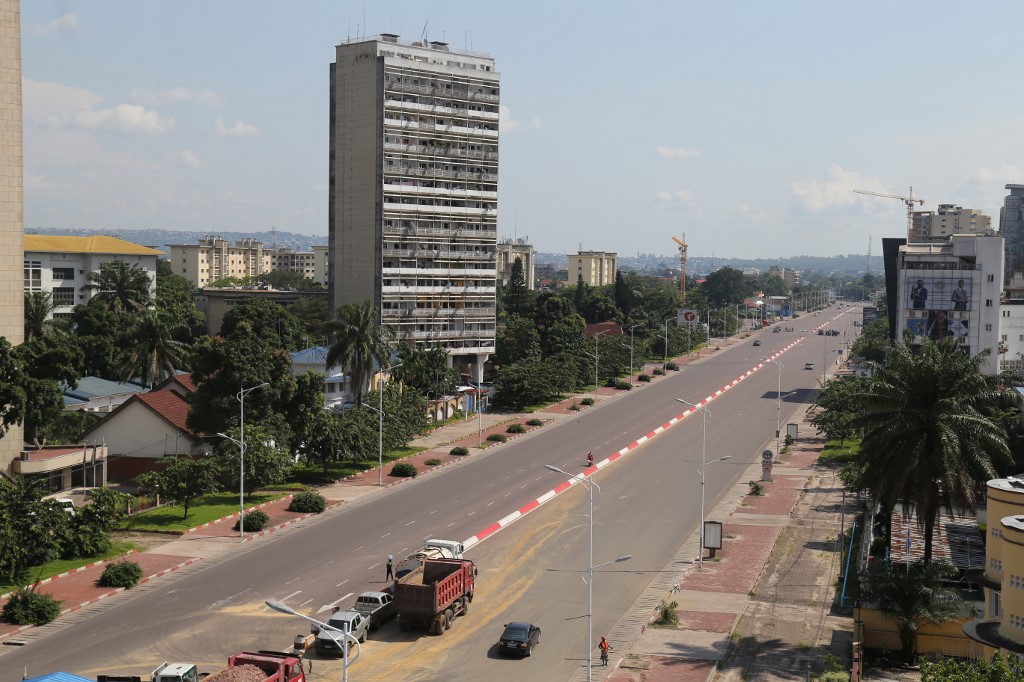 A picture taken on April 25, 2020 shows the completely deserted Boulevard du 30-Juin in the residential commune of Gombe in Kinshasa in the Democratic Republic of Congo. (Photo: AFP)

There is another Ebola outbreak in the east of the Democratic Republic of Congo which has killed 2,280 people since August 2018, and had been hoped to be proclaimed over on June 25.