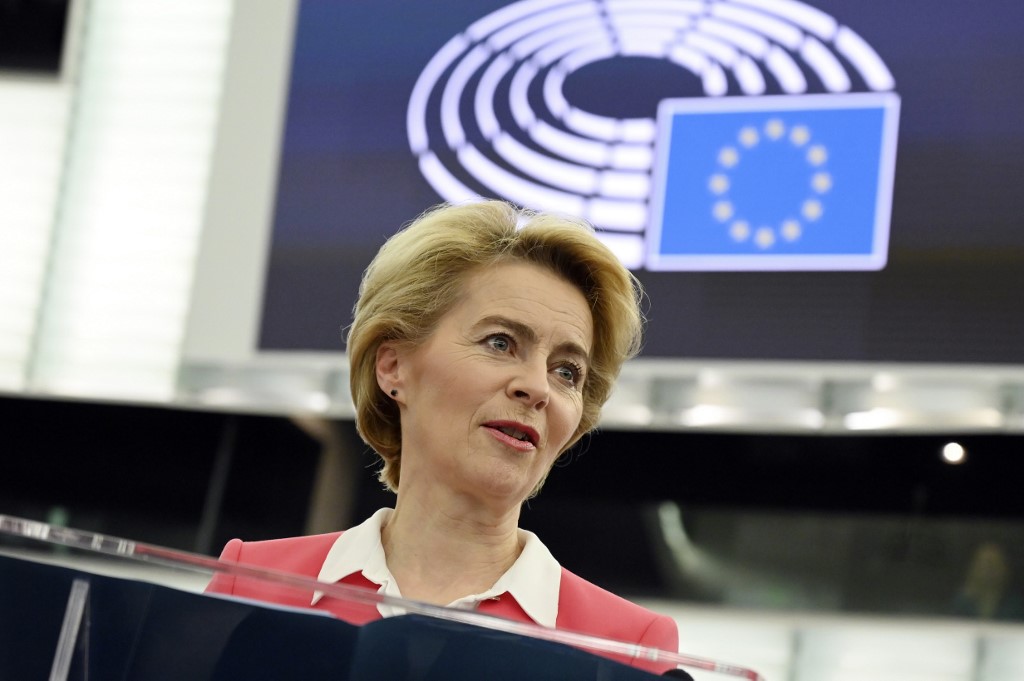 The vote of the approval, 461 in favor, 157 against, and 89 abstentions, was unsurprising, since she had already cleared the hurdles with European Union (EU) lawmakers in recent days.

Von der Leyen's start, since being named to the post of chief executive by leaders of the 28 EU member states, was shaky. She struggled through her first vote in the European Parliament - winning by only nine votes in her own confirmation, after which several of her nominations of new European Commissioners were defeated by lawmakers, leading to weeks of delay in taking office.

Von der Leyen delivered a speech before the vote on Wednesday. Now the European Council has to approve the Commission by a qualified majority before it takes office on Dec. 1.