France has long defended the purity of its language with an official list of permitted words, but the launch of a new online dictionary with state support on Tuesday underlines how attitudes have shifted.

For three centuries, the venerable Academie Francaise in Paris has produced state-sanctioned dictionaries that document and approve new terms or expressions. 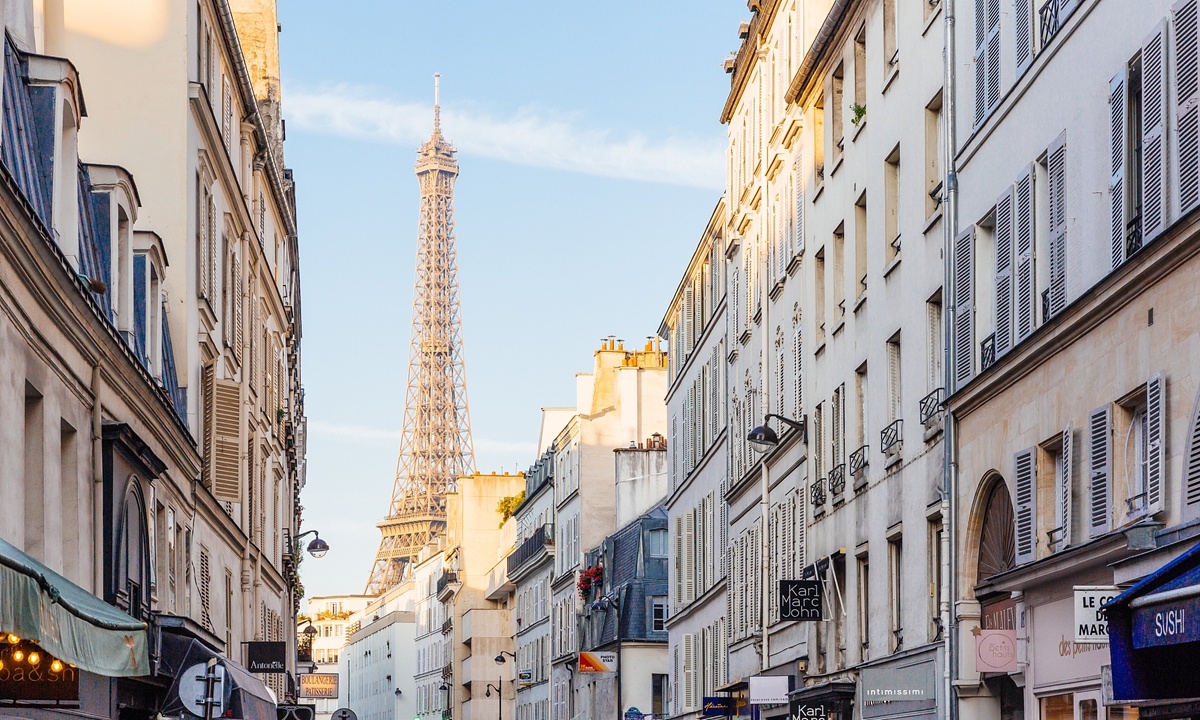 The first version dates back to the 17th-century creation of the Academie, while work on its latest tome, the ninth, has been underway since 1986. The backers of the new dictionary, which include French President Emmanuel Macron, are lightning quick in comparison and hope to reach many more people with an online resource based on the Wikipedia model.

"This dictionary will enable everyone who loves our language, and they are 300 million to speak it today, to appreciate its richness," Culture Minister Roselyne Bachelot told a launch ceremony on Tuesday.

Called the Dictionnaire des Francophones (The Francophones' Dictionary), it was proposed by Macron in 2018 as a way of bringing together and celebrating the diversity of modern French.

So far, it contains around 600,000 terms and expressions, Bachelot said, but users across the world have been invited to submit suggestions that will be vetted by other users and a team of linguists.

Apart from the works of the Academie Francaise, only one other dictionary has been ordered by the French state: the Tresor de la Langue Francaise (the Treasures of the French State), by President Charles de Gaulle in 1962. Other commercial French dictionaries, such as the Le Petit Robert and Larousse, are regularly updated.

The project reflects how France is home to a minority of modern French speakers, with the language more commonly used in the fast-growing populations of former colonies in Africa.

Bernard Cerquiglini, who was asked to lead the dictionary project, told the magazine Express that the dictionary aimed to bring together online resources from Africa, Belgium, Quebec and others. "We're building. We're going to include little by little everything that exists on the internet on the French language," he said.