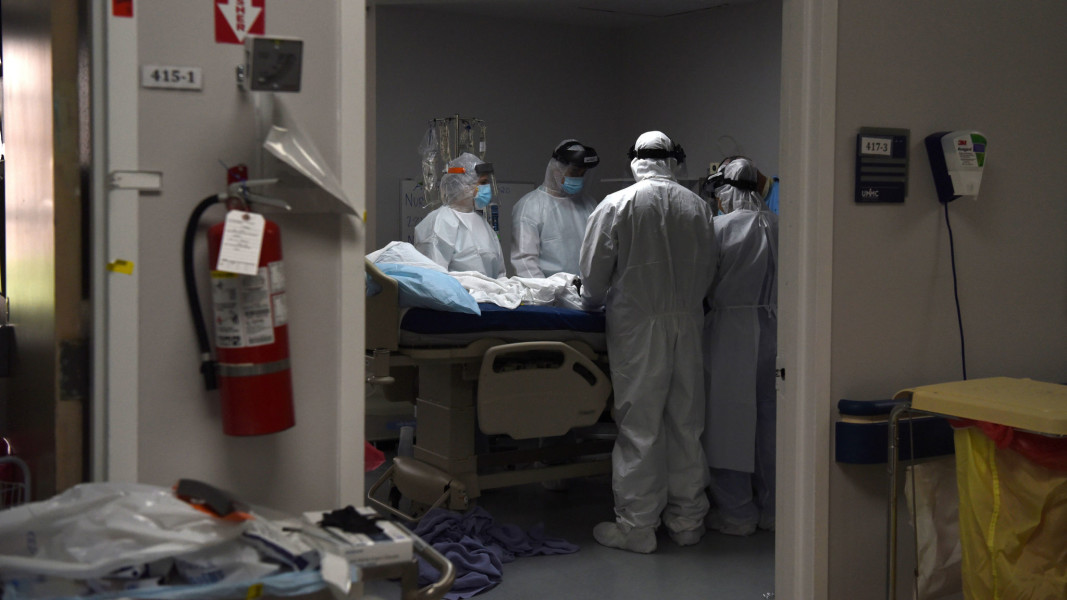 HOUSTON, July 1 (Xinhua) -- U.S. state of Texas reported more than 8,000 new COVID-19 cases on Wednesday, breaking the record again as mayors are asking the governor to roll back reopening process in the state.

According to Texas Health and Human Services, as of Wednesday there were 168,062 confirmed COVID-19 cases in the state, 8,076 more cases than that of Tuesday. The death toll reached 2,481.

In Houston, the fourth largest city in the United States and the largest city of Texas, over 800 new COVID-19 cases were added.

Houston Mayor Sylvester Turner tweeted on Wednesday that he is asking Texas Governor Greg Abbott to scale back reopening.

"I and the mayors of other cities have sent a letter to Governor Abbott asking to roll back capacity at gyms and bowling alleys," he tweeted.

Texas city of Galveston, an island along the Gulf of Mexico, has decided to close its beaches to the public for the July 4th holiday weekend amid a spike in new coronavirus cases.

Yarbrough received permission from the Texas General Land Office, which governs the state beaches, to do so, said the report.

The program will be in addition to the 30 million dollar in assistance already distributed, local media reported.

The Emergency Rental Assistance Program will provide a one-time payment of 1,000 dollars per household in Harris County to be used for rent and fee payments directly to landlords.

Commissioners said this program comes after researchers estimated that the poverty rate would increase from 12.8 percent to 16.3 percent this year, local TV station ABC13 reported.