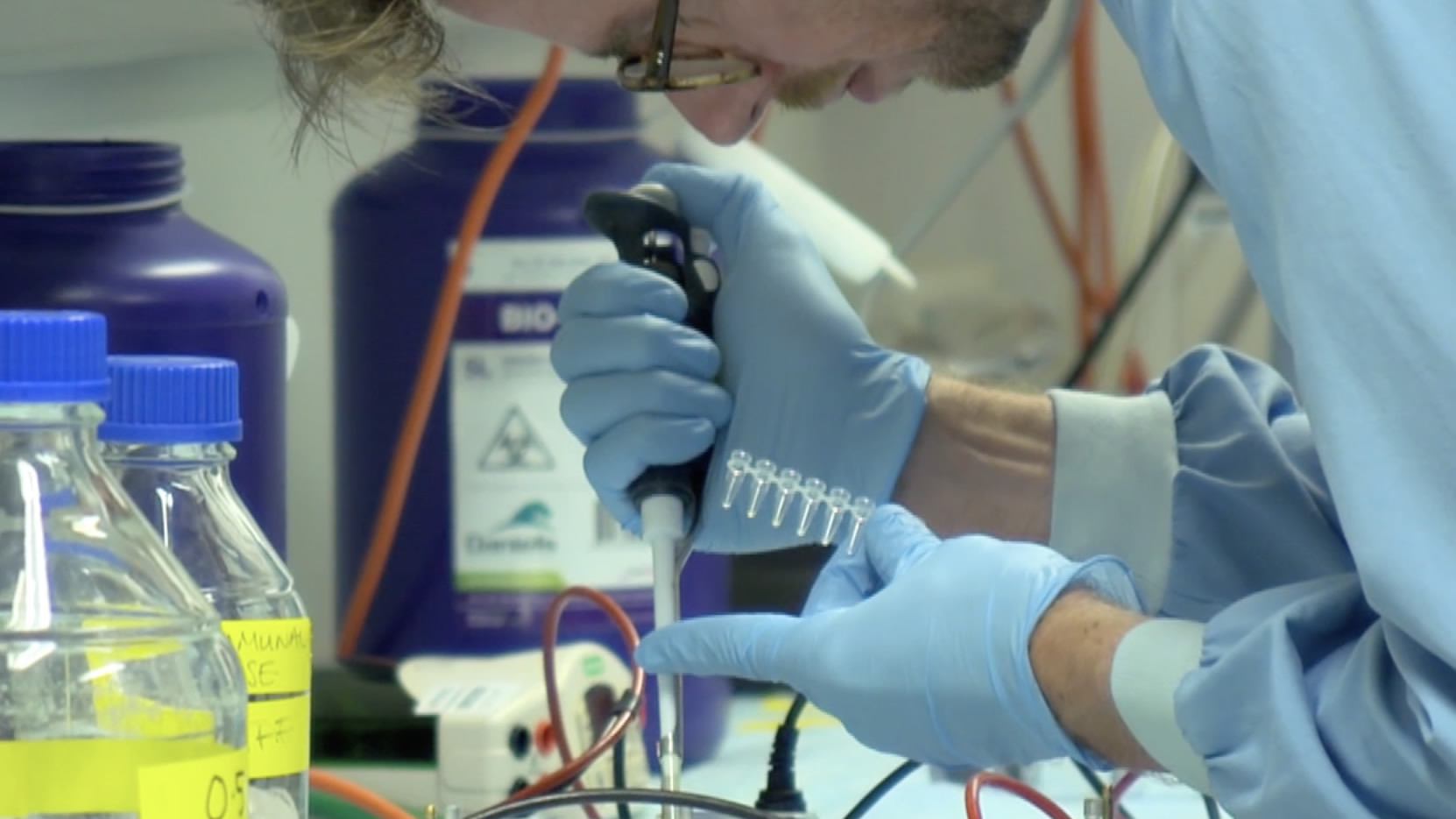 LOS ANGELES, Feb. 13 (Xinhua) -- Scientists have made a major breakthrough in understanding how the parasite that causes malaria is able to multiply at an alarming rate, according to a research published recently in Cell Reports.

For the first time, scientists have shown how certain molecules play an essential role in the rapid reproduction of parasite cells and cause this deadly disease. If experts can prevent the malaria parasite from reproducing, it could help eradicate one of the world's biggest killer infections.

"By understanding the fundamental aspect of parasite biology, we are decrypting how the parasite divides, and how the different mechanisms regulating cell division can affect the ability of the parasite to thrive and replicate exponentially inside its hosts," said Le Roch, professor of molecular, cell and systems biology and director of the UC Riverside Center for Infectious Disease and Vector Research.

"If we identify the molecular components that are essential for the replication of this parasite, we will be able to develop novel and long-lasting therapeutic strategies against this devastating disease," she said.

After analyzing the parasite, the team found the malaria parasite has evolved to ensure its survival by way of an unusual type of cell division.

"Over time, this particular parasite has adapted to survive and has a lot of genetic plasticity, which is why it is difficult to control the disease," said Tewari, professor of parasite cell biology at the University of Nottingham.

"The aim of our research is not to develop a drug immediately, but to answer the fundamental question of how the parasite divides and survives and the machinery it uses. The parasite has diverse modes of multiplying, so even if a drug or an effective vaccine is created, the parasite may be able to adapt, and we need to understand how. This is a next step toward that goal," she said.