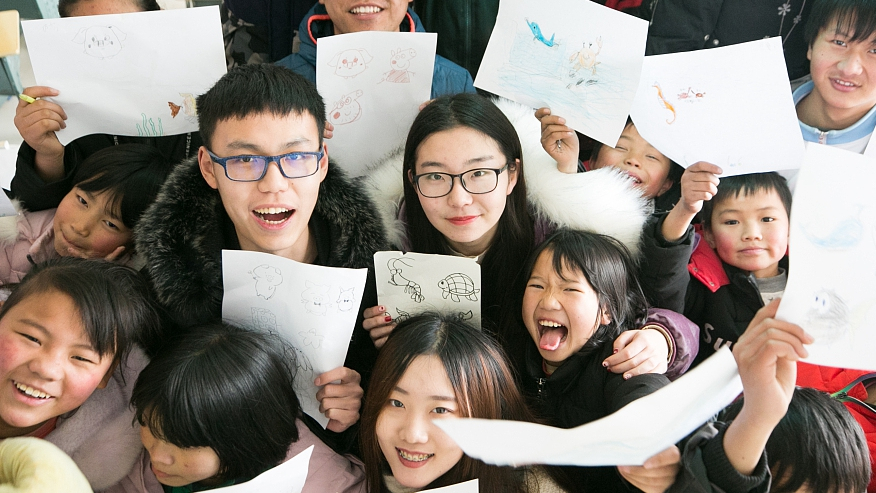 China is enhancing its efforts to protect orphaned children and teenagers to ensure they grow up in a safe environment. On January 1 the first regulation surrounding the management of child welfare institutes was put into place.

Measures introduced in the new rule

One of the measures introduced in the the regulation is the rule that only female staff workers may provide daily care for girls older than six.

Another measure is to install more video surveillance systems in areas such as exits, entrances and canteens at the institutes to ensure the children and teenagers' safety. The recordings also have to be kept for at least three months, according to the new rule.

Moreover, the institutes are required to establish 24-hour patrol shifts and make records of each shifts. And for the children at the institutes, it's a must for the institutes to ensure each of them has his or her personal document and to look after their own personal belongings.

More child welfare institutes will be built in the future

The new rule has reminded people to take a look at the current development of China's child welfare institutes.

Another noteworthy thing is that in 2017 even though there were 86,000 orphans that were raised in child welfare institutes, there was a total number of 103,000 beds in the institutions. It's obvious to see that the beds outnumbered the orphans at the institutes. The same surprising thing happened in 2016 and 2015, too.

Therefore it's necessary to welcome and accept other children, including orphans who live at other social organizations and disabled children from families who struggle to properly care for them, according to a monthly analysis of the children welfare in China, which was published in December 2018 by China Philanthropy Research Institute under Beijing Normal University.

Still a long way to go in improving children's well-being

Some experts have stressed that other types of institutions need to take part in child protection such as philanthropists and charity organizations.

Experts have expressed their approval for the first rule of this kind in China. "It strengthens a standardized operation and management of China's child welfare institutes. And it plays a positive role in improving children's well-being in many aspects including education and health," Cai said.