Washington D.C. (People’s Daily) - The US Senate approved on Tuesday the fiscal 2020 National Defense Authorization Act (NDAA) which authorizes the Pentagon to spend a historic high 738 billion US dollars in 2020, an increase of 2.8% over the previous fiscal year. The measures included in the bill are considered to be clearly targeted at Russia and other countries, which will inevitably further aggravate the divergences between the US and Russia. 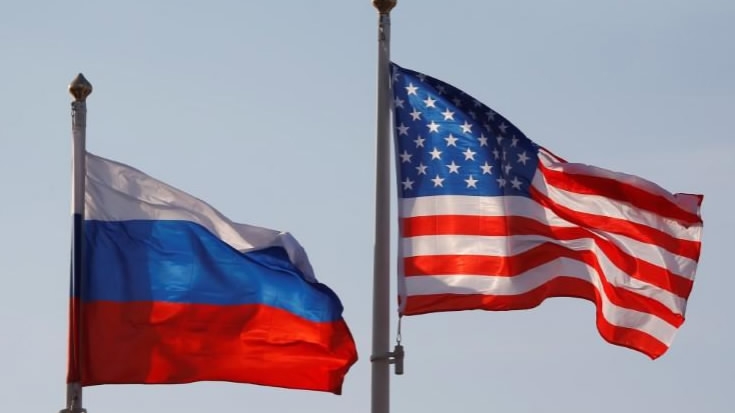 US lawmakers overwhelmingly voted for a package of sanctions that would target companies and managers involved with the construction of Nord Stream 2, a 10.6 billion dollar gas pipeline being built under the Baltic Sea. The pipeline is set to double shipments of Russian natural gas to Germany.

The German-Russian Chamber of Commerce said last week the pipeline was important for the energy security of Europe and called for retaliatory sanctions on the US if the bill passes.

According to VOA, US lawmakers have warned it would send billions of dollars to Moscow and vastly increase Russia's influence in Europe at a time of heightened tensions.

Kremlin spokesman Dmitry Peskov said on Wednesday that the US is preparing sanctions to maintain its “artificial domination of European markets” and push EU members into buying more American gas over the Russian one.

“We expect this project to be completed,” Peskov said, adding that sanctions would not prevent Nord Stream 2 from becoming operational.

"Moscow does not like such measures, and neither do other European capitals such as Berlin and Paris," Peskov said.

US Senator Rand Paul voted against the bill. “The pipeline will be completed, and yet we want to jeopardize our relationship with our allies and with businesses both in Europe and America,” Paul said.

With the rise of US sanctions against Russia, US-Russia relations have become increasingly tense. On December 12, US tested a new ground-launched ballistic missile after its INF treaty (Intermediate-Range Nuclear Forces Treaty) exit. This is the first time that the US tested the previously banned weapon, since withdrawing from the INF Treaty in August. In response, Russia also released a tactical missile launch video. There are concerns that this could trigger a new arms race.

Feng Yujun, deputy dean of the Institute of International Relations at China’s Fudan University, said that with the application of high-tech military technology, changes in the international strategic situation, and the evolution of US and Russian military forces, the existing arms control system would rapidly collapse. There is indeed a certain degree of risk of an arms race internationally, he said.