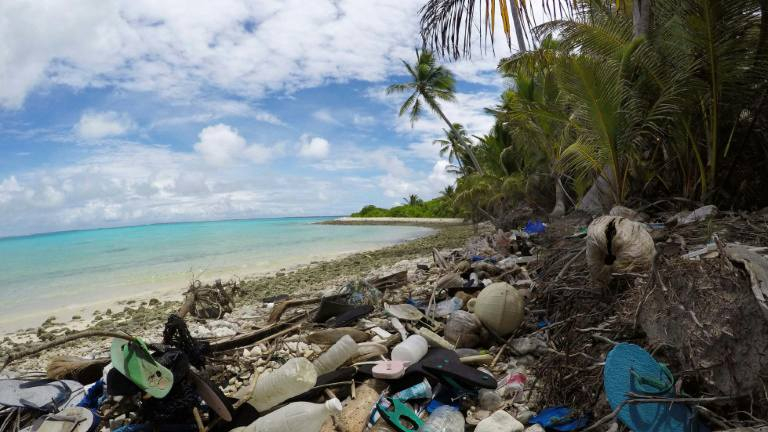 CANBERRA, Aug. 27 (Xinhua) -- South Australia's renowned vineyards will soon be irrigated with wastewater that would otherwise be destined for ocean.

Australian Deputy Prime Minister and Minister for Infrastructure, Transport and Regional Development Michael McCormack on Tuesday announced that a 600 megalitre (ML) dam will be built at Seaford Heights, 35 km south of Adelaide.

The facility will redirect water from the Christies Beach Waste Water treatment plant to the McLaren Vale, one of the state's foremost regions for growing wine grapes.

It is expected to create 150 jobs in the region and boost productivity by 33 million Australian dollars (22.3 million US dollars).

"The Federal Liberal and Nationals Government recognises the huge potential this project will have on McLaren Vale, one of Australia's iconic wine regions," McCormack said in media release.

The McLaren Vale is best known for producing Shiraz, Cabernet and Grenache varieties of wine.

"This storage dam takes us closer to our ultimate goal of zero outflow to the Gulf St Vincent, which will both improve the marine environment and increase the opportunities for horticulture," Jock Harvey, chair of the McLaren Vale Irrigators Council, said on Tuesday.