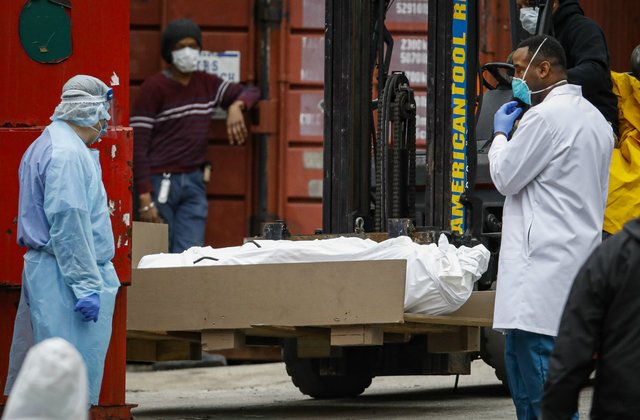 WASHINGTON, July 2 (Xinhua) -- U.S. researchers have presented and detailed three regional-scale models for forecasting and assessing the course of COVID-19 pandemic in a new study published on Thursday.

The three models are, an exponential growth model, a self-exciting branching process model, and the susceptible-infected-resistant (SIR) compartment model, according to the study published in the Proceedings of the National Academy of Sciences.

Modeling and forecasting the spread of COVID-19 is critical for effective public health policy, yet it remains challenging to do so, according to the research team led by Andrea Bertozzi, professor of Mathematics and Mechanical and Aerospace Engineering at University of California, Los Angeles.

Models of disease transmission that have a minimal number of parameters can help isolate key features of the pandemic that may be relevant for policymaking.

In the United States and several European countries, infections and deaths exhibited exponential growth with similar doubling times in the early stages of the outbreak.

A self-exciting point process model suggests that as of early April, 2020, the reproduction number of COVID-19 had declined to less than 1 in China, but remained greater than 1 in the United States and Italy, with substantial variation among U.S. states.

Short-term social distancing might not substantially reduce the total number of infections if it is relaxed before a vaccine or effective antiviral therapies are introduced, according to the researchers.