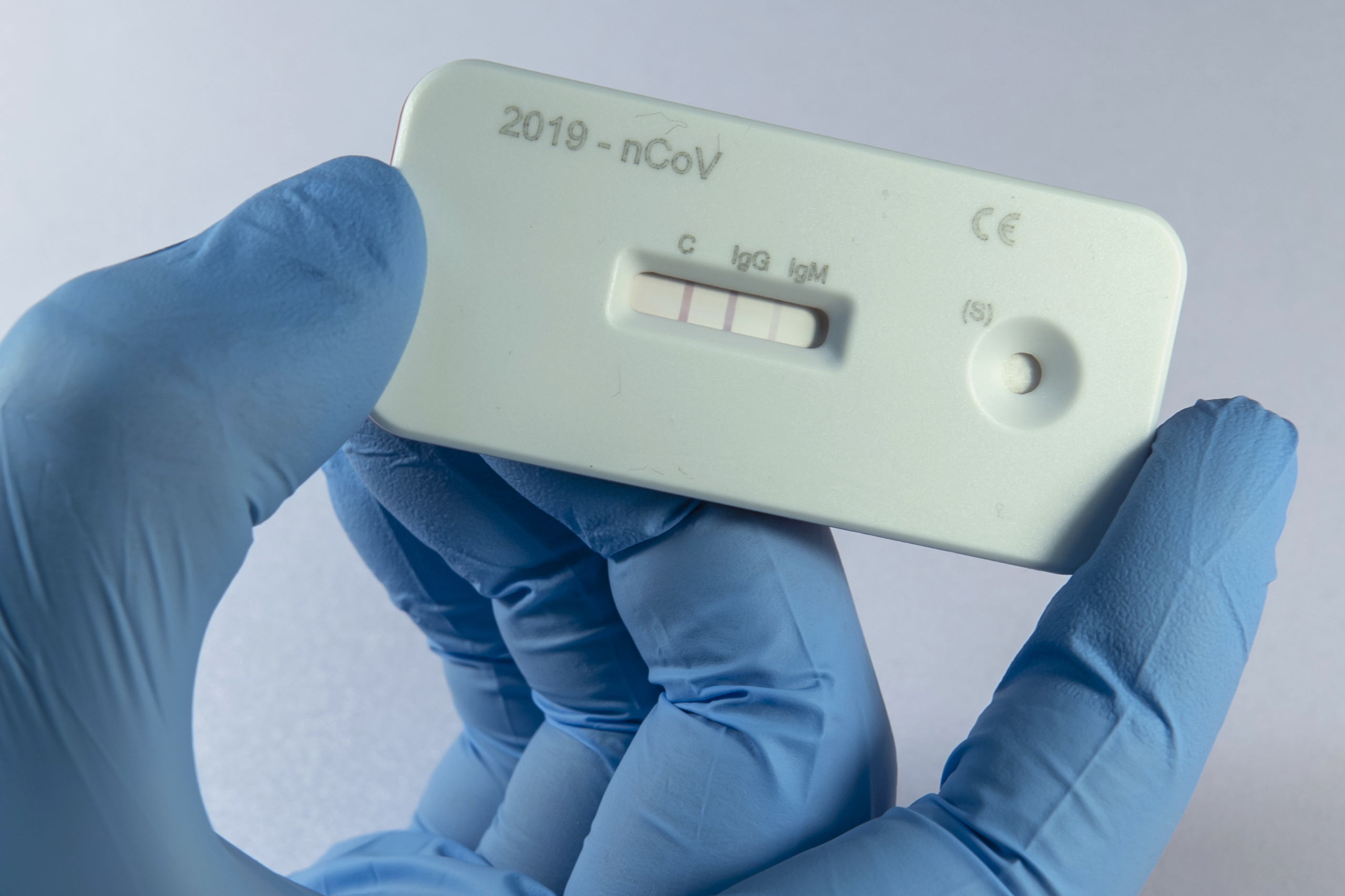 Antibody tests for SARS-CoV-2, the virus causes COVID-19, are useful for population-level assessments, but risky for predicting individual immunity, according to a new study published in Science Immunology on Tuesday.

Serological testing for SARS-CoV-2 has enormous potential to contribute to COVID-19 response efforts. However, the required performance characteristics of antibody tests will critically depend on the use case on individual-level and population-level, according to the joint study by researchers from University of Utah Health, Johns Hopkins Bloomberg School of Public Health, Harvard School of Public Health, University of California, San Francisco and Pennsylvania State University.

They believe antibody testing - even with moderate sensitivity and specificity levels - could provide highly valuable information to address critical public health questions, such as when to relax stay-at-home orders or school closures.

In theory, antibody tests can examine whether a person has ever been exposed to a certain virus over their lifespan. However, what SARS-CoV-2 antibody test results mean for protection and immunity are still poorly understood.

As tools to issue "immune passports" that certify an individual's immunity, current serological tests are insufficient and even harmful, said the researchers.

By contrast, as tools to ascertain population-level epidemiological trends, serological surveys could help officials estimate the risk of future waves of disease, measure the impact of interventions, and confirm the absence of transmission after the epidemic has subsided, as long as the tests' sensitivity and specificity are well-defined during data interpretation, according to the study.

Population-level serological sampling could enable screening of multiple biomarkers of public health concern, extending the utility of such a framework beyond SARS-CoV-2 alone, said the researchers.