White adults in the United States were twice as likely as black adults to receive mechanical heart pumps or heart transplants, possibly due to racial bias, according to a study supported by the U.S. National Institutes of Health (NIH).

Researchers followed 377 patients receiving treatment at one of 21 advanced heart failure centers in the United States, and found that 22 percent of white adults received a heart transplant or ventricular assist device, a mechanical device that pumps blood for the heart. 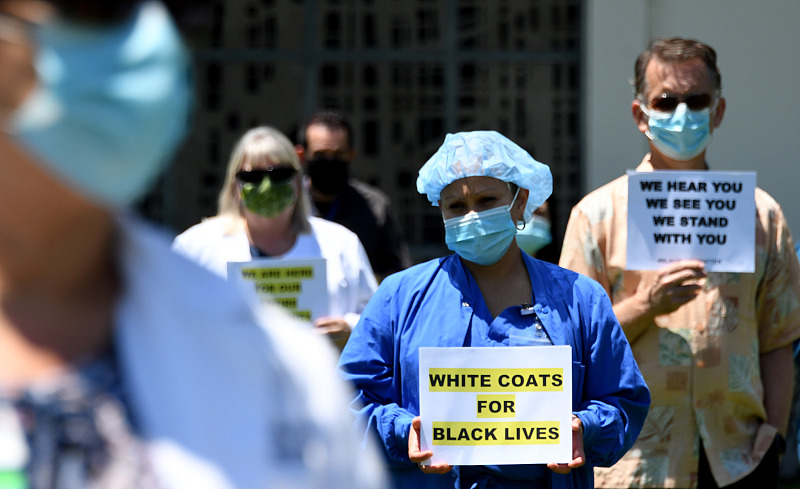 In comparison, about 11 percent of 100 black adults received these end-stage heart failure therapies, which can extend and improve a patient's quality of life, according to the study published on Wednesday in Circulation: Heart Failure.

The researchers said the findings underscore the importance in strengthening equity in clinical decision-making for the 600,000 Americans – particularly black adults – who have end-stage heart failure.

Prior studies have shown black adults have a greater risk of heart failure and are twice as likely to die from it.