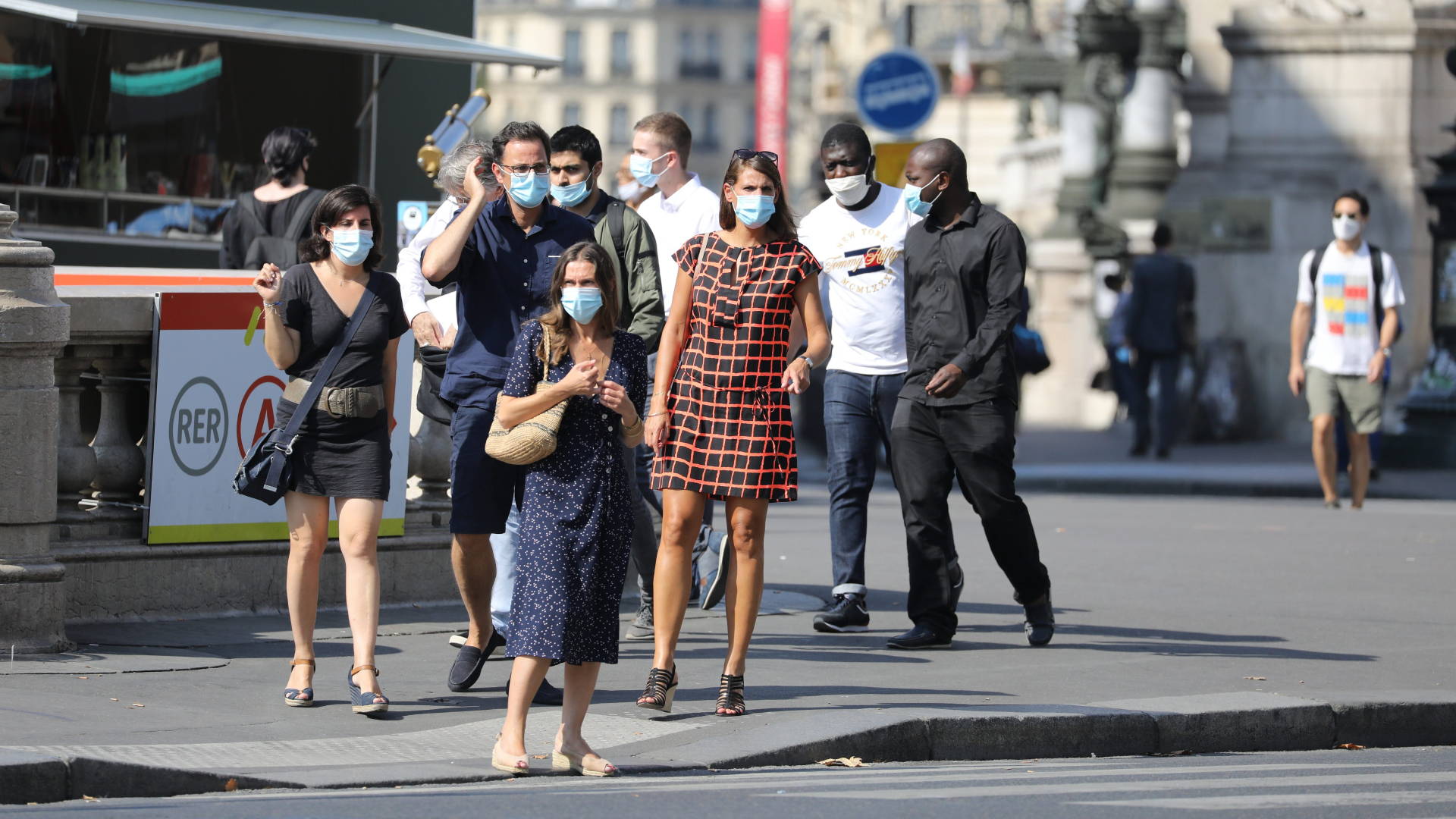 LOS ANGELES, Oct. 10 (Xinhua) -- American researchers tracked the start of the COVID-19 outbreak in Los Angeles and found most of the early cases may track back to Europe, according to a new study published this week.

The study, published in the Journal of the American Medical Association, aims to determine the transmission routes of SARS-CoV-2 to Southern California and elucidate local community spread within the Los Angeles metropolitan area.

Researchers looked in 192 patients with reverse transcription-polymerase chain reaction (RT-PCR) test results positive for SARS-CoV-2, who were evaluated at Cedars-Sinai Medical Center in Los Angeles from March 22 to April 15.

They found that 82 percent of SARS-CoV-2 isolates from Los Angeles shared closest similarity to those originating in Europe while 15 percent from Asia.

These findings suggest that SARS-CoV-2 genomes in Los Angeles were predominantly related to the isolates originating from Europe, which are similar to viral strain distributions in New York City, according to the study.

"When we looked in our actual local Los Angeles population, (we found) over 80 percent of the cases actually shared the highest similarity to the strain that found in New York, which we know actually originated from Europe," said Cedars-Sinai genetic scientist Jasmine Plummer.

In July, the U.S. Centers for Disease Control and Prevention (CDC) released a report saying sequences of most early SARS-CoV-2 positive specimens in New York City resembled those circulating in Europe, suggesting probable introductions of the virus from Europe, other U.S. locations, and local introductions from within New York.