Belgian authorities have arrested another suspect in connection with the Paris terror attacks of November 2015, charging him with supplying weapons, prosecutors said Wednesday.

The suspect, who was arrested before Christmas, is believed to have supplied automatic rifles used in the attacks that killed 130 people and wounded hundreds of others, Belgian federal prosecutors spokesman Eric Van Duyse told AFP. 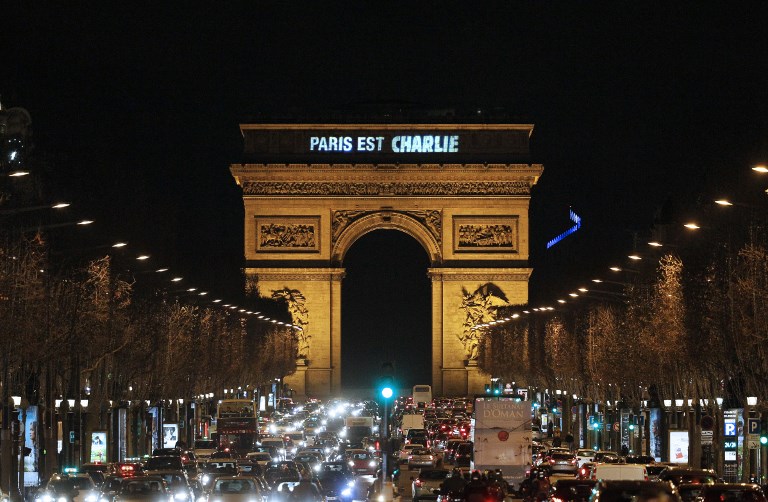 In this file photo taken on January 9, 2015 "Paris est Charlie" (Paris is Charlie) is projected onto the Arc de Triomphe in Paris, to pay tribute to the victims of a deadly attack on the Paris headquarters of French satirical weekly Charlie Hebdo. (Photo: AFP)