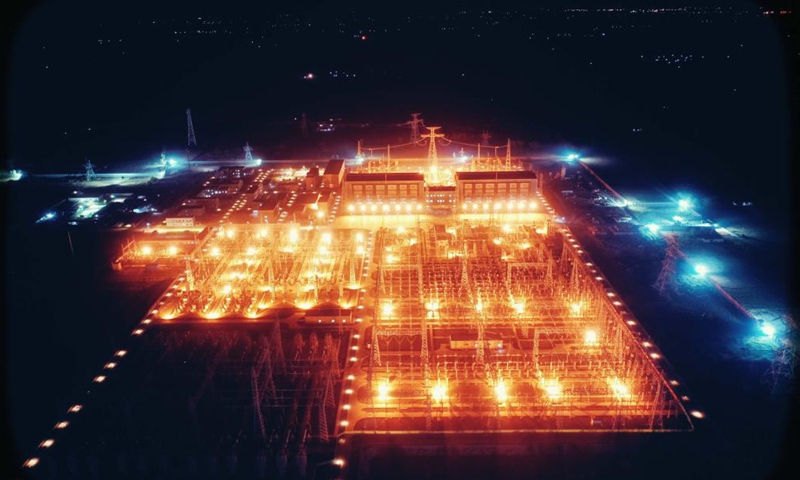 The construction of the project started in December 2018 by the State Grid Corporation of China. This transmission line will be put into commercial operation by the end of 2021 after trial operation of heavy load transmission.

The project serves as the first direct current transmission line linking south and north Pakistan, which is able to transmit over 30 billion kilowatt-hours per year, and provides stable power for around 10 million families.

Around 7,000 jobs were created during the construction.

“Such a line would help ensure industrial power supply safety, and create a better environment for foreign investments,” Azhar said.

Chinese Ambassador to Pakistan Nong Rong said that cooperation between China and Pakistan would contribute to meet the growing demands for power supply in Pakistan, and benefit the local people.