A Malaysian court on Wednesday set trial dates in early next year for two female suspects to defend themselves against charges of murdering a man from the Democratic People's Republic of Korea (DPRK) at a Malaysian airport in 2017 using VX nerve agent. 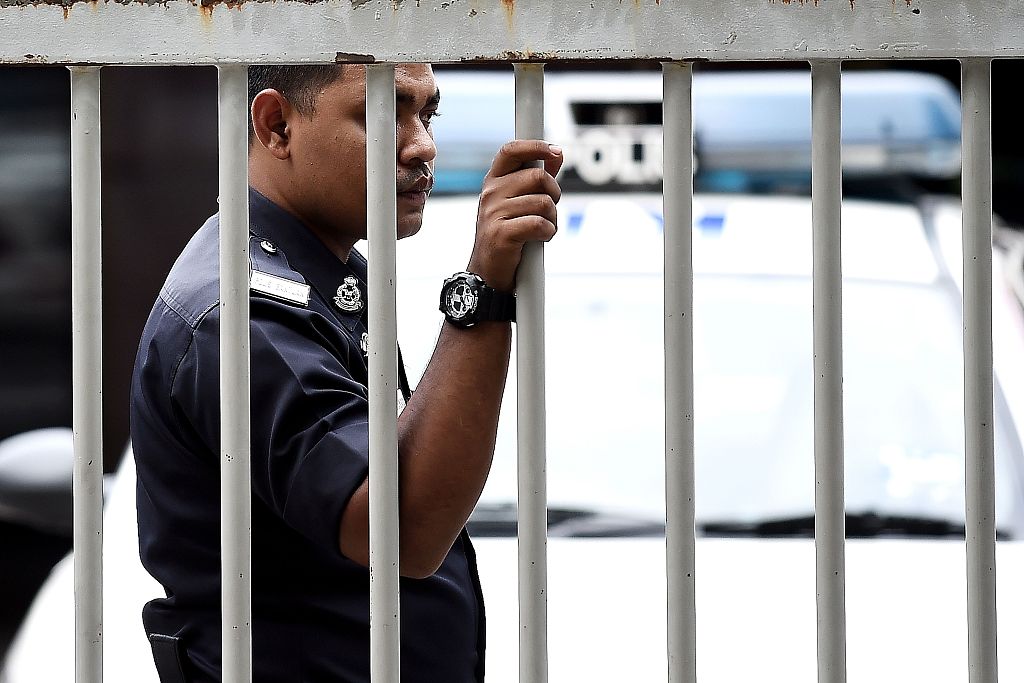 A Malaysian Police personnel stands guard at the forensics wing of the Hospital Kuala Lumpur in the Malaysian capital on February 24, 2017, where the body is being kept.  (File photo: VCG)

The trials date for the two women, Indonesian Siti Aisyah, 26, and Vietnamese Doan Thi Huong, 29, were initially set to be started in November but the presiding judge agreed to the request by the defense to postpone the trial to January next year.

He set 10 days from Jan. 7 through February for Aisyah's defense and 14 days from March 11 through April for Doan.

The suspects, who were accused of smearing VX nerve agent on the DPRK man on Feb. 13, 2017 at the Kuala Lumpur International Airport, claimed they were duped into shooting a reality TV show.

But in August, a judge rejected their claim and ruled that the two would enter their defense.