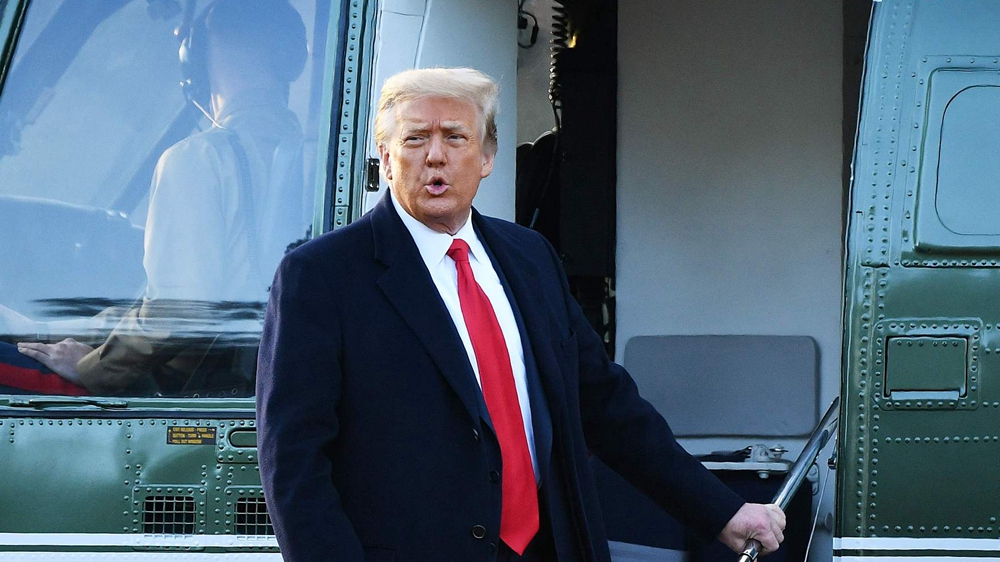 New scandal about Trump administration's abuse of Justice Department powers to target his political opponents shows the depth of his assault on America's democratic foundations, CNN has reported.

"The structures of U.S. government are fragile and the guardrails that separate a President from wielding absolute, almost monarchial power are often only as strong as a commander-in-chief's respect for democracy itself," said the report.

If the president is aberrant, those power restraints will be far less effective, it said.