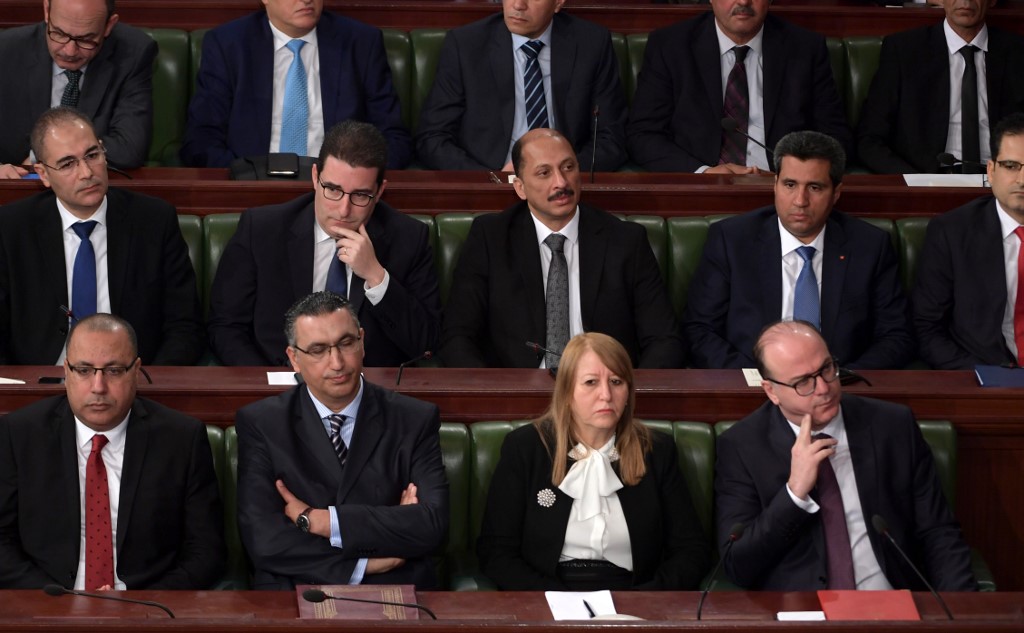 Tunisia's new government won a confidence vote in parliament on Thursday, after more than four months of political wrangling since elections.

MPs voted 129 to 77 in favour of Prime Minister Elyes Fakhfakh's team, after a debate which lasted more than 14 hours.