WORLD New US coronavirus case may be 1st from unknown origin

New US coronavirus case may be 1st from unknown origin 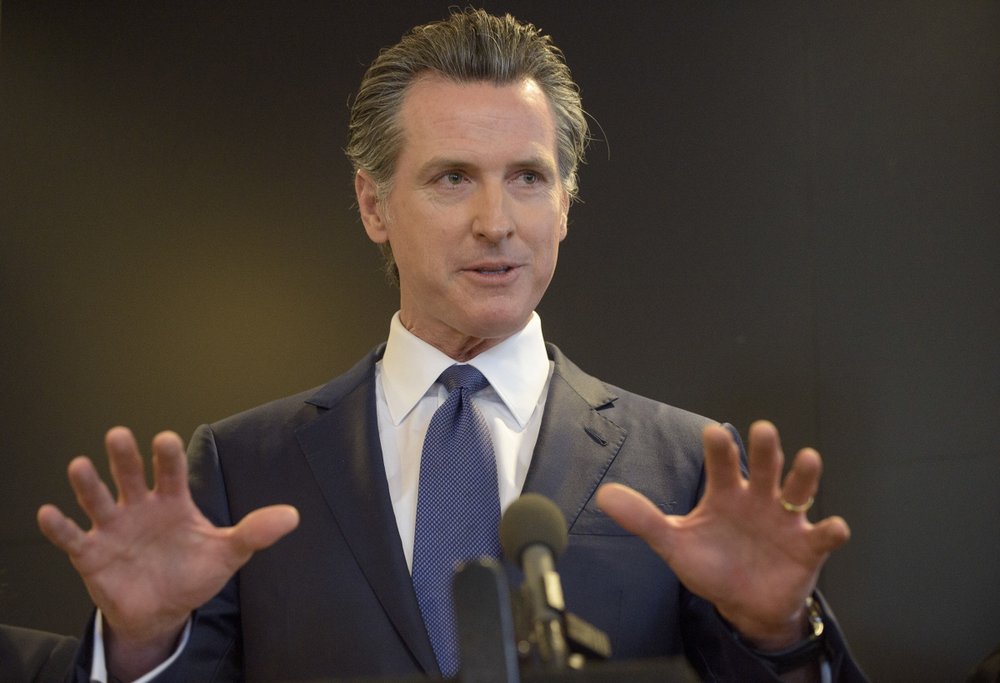 California and federal officials were in the midst of an intense effort Thursday to retrace the movements of a Northern California woman believed to be the first person in the U.S. to contract the highly contagious coronavirus with no known connection to travel abroad or other known causes.

The woman lives in Solano County, home to Travis Air Force Base, where dozens of people infected in China or on cruise ships have been treated. But Sonia Angell, director of the California Department of Public Health, said there was no evidence the woman had any connection to the base.

The woman, who was not identified, first sought medical care at NorthBay VacaValley Hospital, in Vacaville, a city of more than 100,000 people about 59 miles (95 kilometers) from San Francisco.

She stayed there for three days, but doctors did not test her for the virus because she did not meet federal testing criteria, NorthBay Healthcare Group President Aimee Brewer said in a statement. She was then transferred to a Sacramento hospital where she later tested positive for the virus.

The Vacaville hospital is still open and operating normally but has identified employees who treated the woman and have asked some of them to stay home and monitor themselves for symptoms, Brewer said.

Gov. Gavin Newsom declined comment when asked by reporters to name the community in Solano County where the woman was from but urged people to take precautions while emphasizing that the risks to public health were low. He said there was no need to declare a public health emergency.

“Everybody in this country is rightfully anxious about this moment,” Newsom said. “I think they should know we are meeting this moment with the kind of urgency that is necessary and I don’t want to over extend the anxiety.”

Newsom said the state only has only received about 200 testing kits for the virus, an amount he called “simply inadequate.” But he said federal officials have promised him the state will get many more soon.

Meanwhile, California Health and Human Services Agency Director Mark Ghaly said health officials would change the way they test for the virus by “shifting from order and community containment to one where we acknowledge that community spread is possible.” He did not elaborate.

The woman from Solano County was transferred from the Vacaville hospital to UC Davis Medical Center on Feb. 19 but it took four days for the Centers for Disease Controls and Prevention to approve a request to test the patient for COVID-19, according to a memo posted to the hospital’s website from interm CEO Brad Simmons and David Lubarsky, vice chancellor of human health sciences.

The patient arrived on a ventilator and special protection orders were issued “because of an undiagnosed and suspected viral condition,” according to the memo.

The hospital asked the CDC to test for the coronavirus but testing was delayed until Sunday “since the patient did not fit the existing CDC criteria for COVID-19,” the memo said.

“While this is considered a serious public health threat, the risk to Solano County residents and the general public is low at this time,” the county health department said.

UC Davis Medical Center, which has treated other coronavirus patients, has been taking infection prevention precautions since the patient arrived. Officials believe there was a small chance that others at the facility were exposed to the virus and they were asked to stay home and monitor their temperatures, the memo said.

All of the 59 other cases in the U.S. have been for people who had traveled abroad or had close contact with others who traveled. Health officials have been on high alert for so-called community spread.

Earlier U.S. cases included 14 in people who returned from outbreak areas in China, or their spouses; three people who were evacuated from the central China city of Wuhan; and 42 American passengers on the Diamond Princess cruise ship who were evacuated by the federal government to the U.S. from where the ship was docked in Japan.

The global count of those sickened by the virus hovered Thursday around 82,000, with 433 new cases reported in China and another 505 in South Korea.

The new virus is a member of the coronavirus family that can cause colds or more serious illnesses such as SARS and MERS.