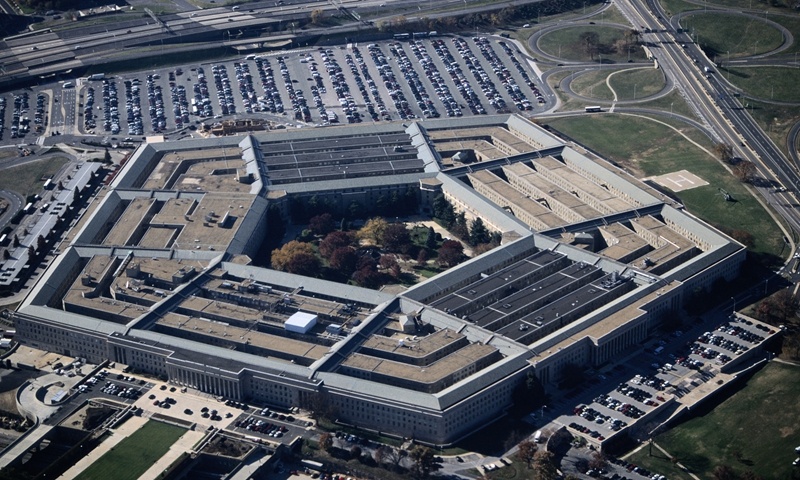 Newly appointed Pentagon chief Christopher Miller signaled Saturday that he could accelerate the withdrawal of US troops from Afghanistan and the Middle East, saying: "It's time to come home."

"All wars must end," Miller, named Acting Defense Secretary by President Donald Trump on November 9, said in his first message to the US armed services.

He said that the US is committed to defeating Al Qaeda, 19 years after the September 11 attacks on the US, and is "on the verge of defeating" the group.

"Many are weary of war - I'm one of them," he wrote in the message, dated Friday but posted early Saturday on the Defense Department's website.

"But this is the critical phase in which we transition our efforts from a leadership to supporting role," he said.

Miller did not mention specific US troop deployments, but the reference to Al Qaeda appeared to single out Afghanistan and Iraq, where US troops were deployed after the September 11 attacks.

The former US special forces officer and counterterrorism expert was named to lead the Department of Defense after Trump fired Mark Esper.

Trump has been pressing to pull US forces out of both countries since he came into office four years ago.

Esper cut US forces in Afghanistan by nearly two-thirds in the wake of the February 29 US-Taliban peace deal.

But, drawing a line, he said he would hold troop numbers at 4,500 after November until the Taliban, as they negotiate with the government in Kabul, follow through on pledged reductions in violence.