New US UN envoy says diplomacy is about managing differentiation

Linda Thomas-Greenfield, the new US ambassador to the United Nations, on Thursday said that diplomacy is about "managing points of differentiation" while making her debut at the world body. 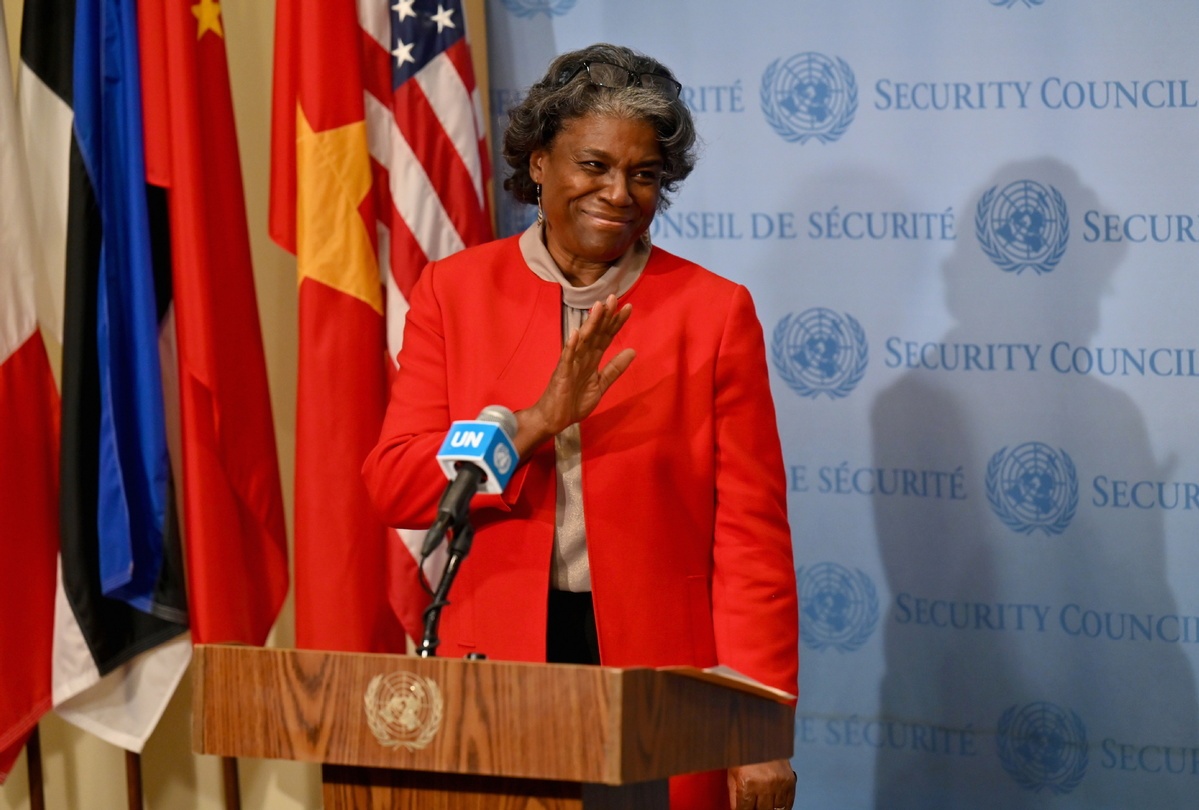 "Throughout my time representing America all over the world, I found that diplomacy is about showing compassion. It's about managing points of differentiation, and it's about bringing people together," Thomas-Greenfield, who was confirmed to be the top US UN envoy by the US Senate on Tuesday, told reporters at the UN headquarters in New York after officially presenting the credentials to UN Secretary-General Antonio Guterres.

The senior U.S. diplomat, who has been serving as a U.S. diplomat for more than 35 years, underscored that the United Nations is the world's "most important forum for bringing people in countries together."

"I take that seriously as a US diplomat," she noted.

Thomas-Greenfield said that "we're clear-eyed about the difficult work that needs to be done from elevating human rights to reforming the UN itself, to addressing conflicts, old and new, around the world."

The new envoy, who was preceded by Kelly Craft, stressed that she was "particularly" looking forward to US presidency of the Security Council in March.

"We're ready to work," she concluded.