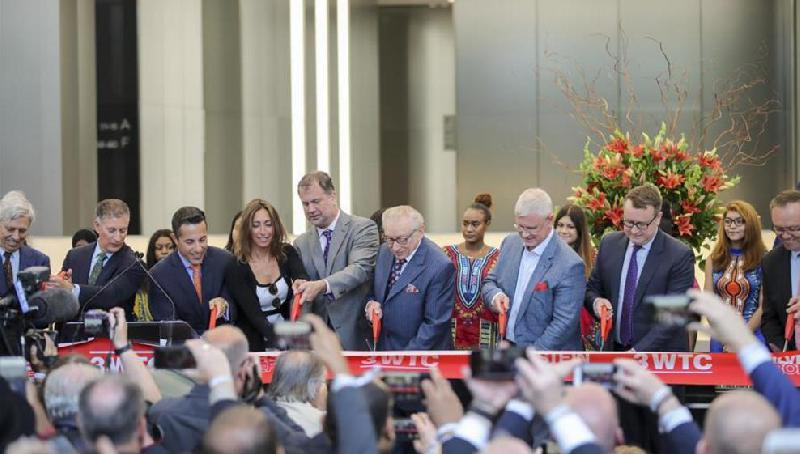 A new World Trade Center skyscraper in New York City opened for business on Monday, after years of delay and a lack of funding.

The tower, designed by Pritzker Prize-winning British architect Richard Rogers, becomes the second-to-last building to open on the 16-acre site where about 2,700 people were killed when hijacked airplanes crashed into the World Trade Center twin towers in the Sept. 11, 2001 terrorist attacks.

New York Governor Andrew Cuomo called the 3 World Trade Center "a soaring symbol of revitalization of downtown New York City and a testament to the enduring spirit of New Yorkers after 9/11." 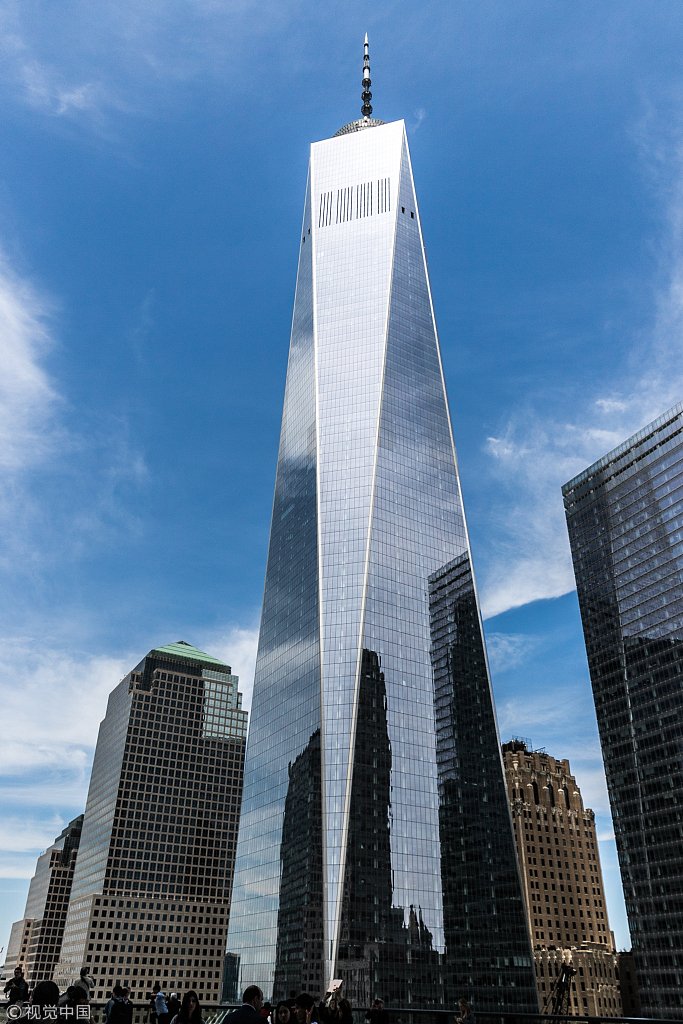 Around 40 percent of the office spaces in the building, which features column-free stories equipped with full-height glass windows, have been leased, Larry Silverstein, Chairman of trade center developer Silverstein Properties, said at the ribbon-cutting ceremony.

Since the Sept. 11 attacks, efforts to rebuild the World Trade Center have been stalled by disputes among government agencies, the developer, insurers and the victims' families who wanted the entire site to be preserved as a memorial.

The construction of the building was also temporarily halted due to a lack of funds during the financial crisis, an associate with Silverstein Properties told Xinhua.

CEO of Silverstein Properties, Marty Burger, called this new tower "phenomenal" as it is sitting on one of the best transportation systems in the world.

"We're all proud of being here today," Burger told Xinhua. "Seventeen years into rebuilding the World Trade Center, it's a very important day. It's the largest building we've ever built, and we're excited to show it off to the world."