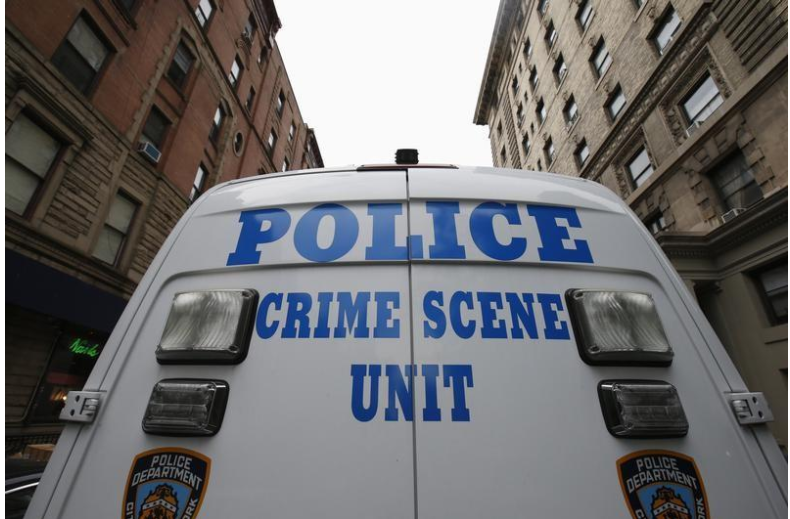 New York City is on track to record fewer than 300 murders in 2017, marking a steep decline since the early 1990s when the annual death toll exceeded 2,000 people.

As of Sunday, 284 people were murdered in the nation’s largest city, down from 329 in the same period in 2016, according to New York Police Department (NYPD) data released this week. All seven major crimes tracked by police, including rape, assault and robbery, showed declines.

Barring a spike in the final week of the year, the number of murders in the city will drop under the low of 333 in 2014.

Police officials emphasized that murders continued to decline even as the city’s population swelled to more 8.5 million.

“The homicide rate per capita is lower than anything we have ever seen,” J. Peter Donald, an NYPD spokesman, wrote on Twitter on Thursday. He compared the rate to levels last seen in the 1950s, when there were “1.5 million fewer people living in New York.”

The continued decline is in part vindication for Mayor Bill de Blasio, a Democrat who campaigned for the office in 2013 on his opposition to the NYPD’s widespread use of “stop and frisk” policy, which led to random searches for drugs and weapons.

That year, a federal judge ruled that the practise was unconstitutional because it disproportionately targeted black and Latino New Yorkers.

Under de Blasio, the tactic’s use has been sharply curtailed, and warnings by conservative critics that crime rates would creep back up have proved unfounded.