WORLD New York City to test 140,000 for antibodies in next month

New York City to test 140,000 for antibodies in next month 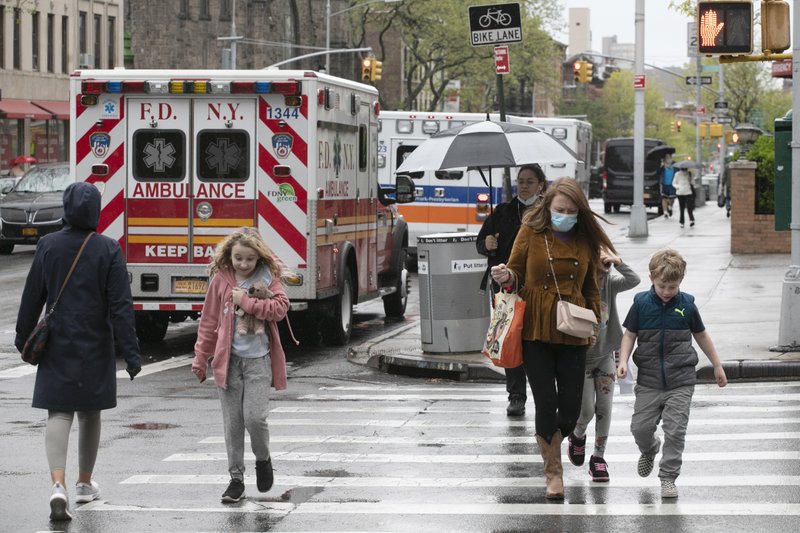 The antibody tests, which indicate whether a person has been infected with the virus at some point, will be offered for free by appointment at five locations, the mayor said. The results will be available in one to two days and will also be used for research, he said.

Researchers say it is unclear whether coronavirus antibodies provide immunity from further exposure to the germ. The human body produces antibodies days or weeks after fighting an infection. Most tests use a finger prick of blood on a strip.

“We are not promising people a rose garden here,” de Blasio said. “We’re not saying the antibody test is the last word. It’s not. But it tells you something.”

The city will use tests made by BioReference Laboratories for the free program.

The state has already performed antibody tests on about 27,000 workers at health care centers in the New York City area.

At a separate briefing Thursday, Cuomo announced that those workers tested positive for antibodies at a lower rate than the general population, a finding he said shows the effectiveness of protective masks and gloves for front-line workers.

“That is amazingly good news,” he said. “We were afraid of what was going to happen.”