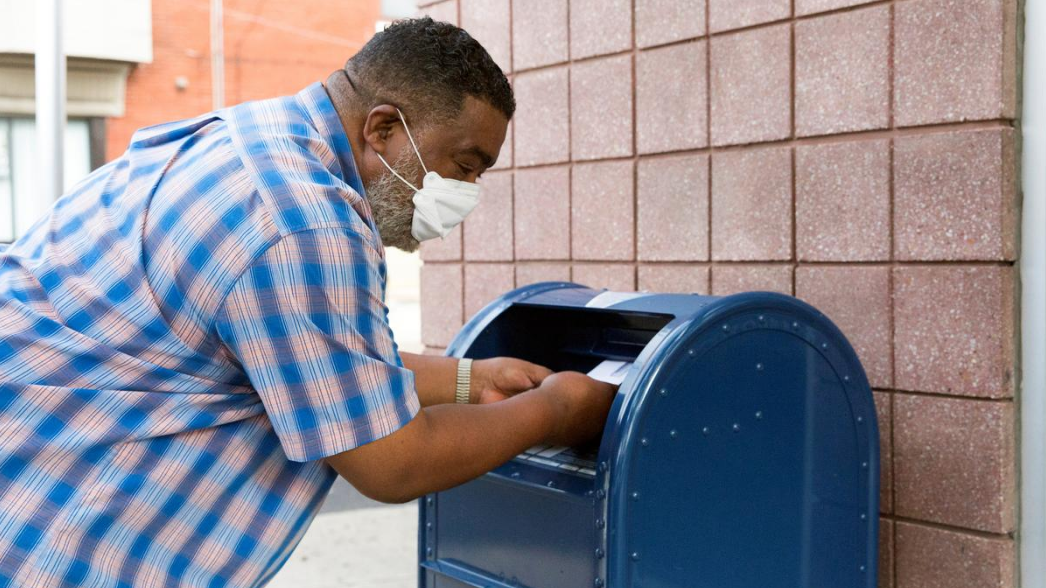 A New York judge on Monday overturned a law passed in December that allowed non-citizens to vote in local elections in the United States' largest city.

The court ruled that the legislation violated the New York State Constitution.

Judge Ralph Porzio of the New York State Supreme Court said only American citizens have the right to vote in any election.

The controversial law allowing "lawful permanent residents" and "persons authorized to work in the United States" to vote in municipal polls was passed by New York's Democrat-dominated City Council.

About 800,000 New Yorkers, out of a total population of eight million, were to be given the franchise through the law.

The measure was to take effect in January next year, meaning Democratic and Republican primary elections for New York's governor, to be held this week, will not be affected by the court's decision.

The law would have allowed non-citizens to vote for the New York offices of mayor, public advocate, comptroller, borough presidents and council members.

The cultural and economic capital of the United States, New York passed the law with access to voting for minorities a hot-button issue in the country.